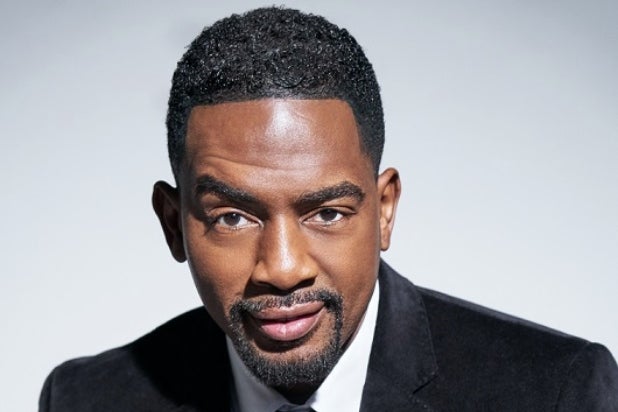 Inspired by the book “On Her Own Ground” by Walker’s great-great-granddaughter A’Lelia Bundles, the limited series “tells the untold, culturally important, and highly relevant story of black hair care pioneer and mogul Madam CJ Walker and how she overcame hostile turn-of-the-century America, epic rivalries, tumultuous marriages and family challenges to become America’s first black, self-made female millionaire,” according to Netflix.

Bellamy (“Insecure”) will play Sweetness, described as a smart, savvy numbers banker who gets inspired by Madam Walker’s success and angles for a way to get in good with her – by any means necessary.