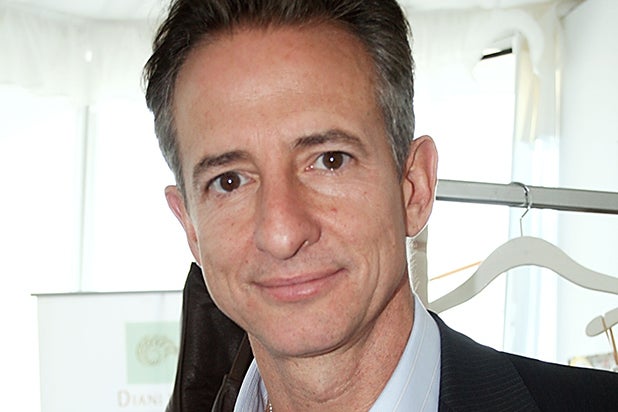 Former QED International CEO Bill Block has fired back at the lawsuit filed against him Wednesday by his former company.

“Instead of performing his executive responsibilities exclusively and conscientiously for QED, Block actively and surreptitiously hijacked QED’s assets and siphoned QED’s opportunities for his personal gain,” read the complaint. “One of the means he used to do that was to misuse QED’s name and trademarks to establish and operate entities controlled not by QED, but by Block personally.”

“The claims asserted against by QED are ridiculous and have no merit, and we are confident that my client will prevail on QED’s specious claims,” said Singer in a statement.

The suit cites two projects, the Bruce Lee biopic “Birth of the Dragon” and Zac Efron-Robert DeNiro comedy “Dirty Grandpa,” in which Block allegedly tried to improperly take control, which he denies, saying the company in 2014 no longer had the money to finance films and directed him to shut the whole operation down.

“ went ahead and secured outside financing for, and packaged, ‘Dirty Grandpa’ with QED’s knowledge and consent,” said Singer’s statement. “The claims related to ‘Birth of the Dragon’ are also false since Mr. Block does not have any money on that film and QED is aware of that fact.”

The suit asks for unspecified damages.

Block finalized his plans to leave QED International in February, to focus on Merced Media, the development, production and financing venture he launched in October with Kevin Frakes, CEO of PalmStar Media Capital, and Raj Singh’s investment firm Merced Capital.