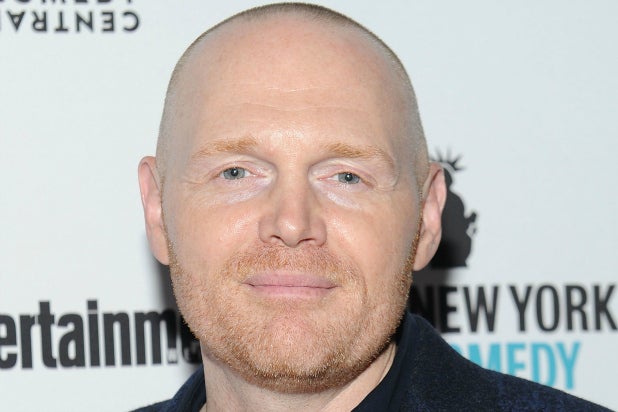 Comedian Bill Burr is staying busy touring and running his upcoming animated Netflix offering, “F Is for Family” — but he’d carve out some time in his busy schedule to reprise an old favorite.

Burr told TheWrap that he’d gladly bring back Kuby, who played a key role on AMC’s “Breaking Bad” over the course of five episodes and a number of seasons, for “Better Call Saul.”

“The best chance is for people to continue watching that show,” Burr told TheWrap during a Monday interview. “Because it’s a prequel, the closer it gets to where he ended up meeting Mr. White — because I don’t my character’s backstory. I don’t know when I met Saul Goodman.”

Kuby was the brains — and mouth — of Goodman’s A-team enforcement duo. He was partnered with the brawn of Huell (Lavell Crawford), who appeared on 11 episodes.

“I got my fingers crossed, because I would love to play that guy again,” Burr continued. “I’d love to do anything with Vince Gilligan.”

For now, arguably the best stand-up comic in the country is sticking to the funnies. Burr’s semi-autobiographical cartoon comedy, “F Is for Family” — which he stars on, co-created, and executive produces — drops in its entirety Friday morning at 12:01 a.m. on Netflix.