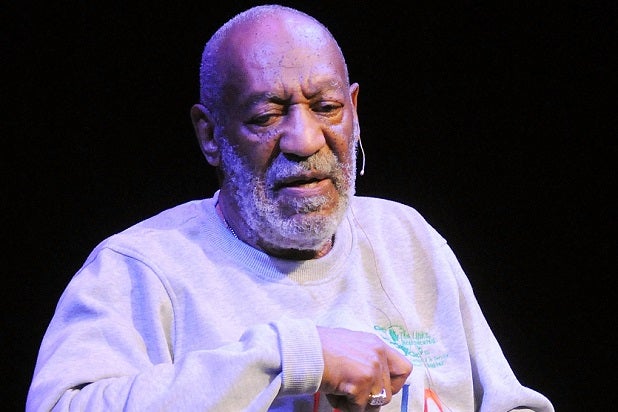 Heidi Thomas, a former aspiring model and actress who accused Bill Cosby of forcing himself upon her in the 1980s, opened up about her encounter with the disgraced comedian on Saturday.

In an interview on Denver Post TV, Thomas explained how she met Cosby while building her acting career as well as Cosby’s ploy to have sex with her.

“I stopped being a victim 30 years ago when I made the conscious decision that this was not going to affect my life,” she said. “I wanted to support them and say no they’re telling the truth, I know they are,” Thomas continued about coming forward to support the dozens of other Cosby accusers.

Now a music teacher, Thomas revealed what it was like meeting dozens of other accusers during the New York Magazine cover shoot: “Having everyone there and not having to explain anything and not having the ‘why did you wait so long to come forward?’ question… it was comfortable, it was as if we all knew each other for years.”

She added that when you combine Cosby victims overseas, she believes “there are hundreds of victims,” adding that Cosby is “bordering on insane.”

In February, Thomas claimed she was instructed by her agency to visit Cosby, who was performing at Harrah’s Hotel and Casino in Reno, from her home town of Denver so he could give her pointers on acting. According to Thomas, she performed a monologue for Cosby, after which he told her to do a read as a drunk person.

“How are you ever going play an intoxicated person … if you’ve never been drunk?” Cosby said, then gave her a glass of Chablis, according to her explanation. That’s when she says things got “foggy.”

According to Thomas, she woke up to find Cosby in bed with her. The comedian was naked and “forcing himself in my mouth.”