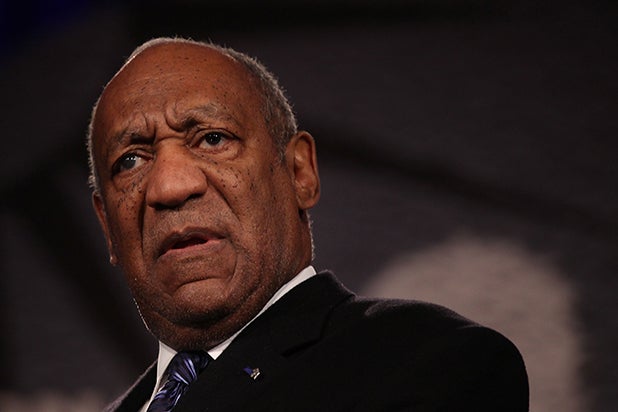 Embattled comedian Bill Cosby has reportedly hired a legion of private investigators to look into the backgrounds of his many accusers.

Cosby “is paying six-figure fees to private investigators for information that might discredit his alleged victims,” according to a report published on the New York Post website Sunday.

The story goes on to say that multiple sources have confirmed the television legend, through his Hollywood attorney Martin Singer, “is implementing a scorched-earth strategy in which anything negative in his accusers’ pasts is fair game.”

The article was written by Stacy Brown, the same journalist who one of Cosby’s other lawyers accused of duping the star in a telephone conversation earlier this month. During the call, Cosby reportedly told Brown he expected “the black media to uphold the standards of excellence in journalism” by approaching the story with a “neutral mind.”

“Mr. Brown did not indicate that he was interviewing Mr. Cosby for publication, did not say that he was reporting for the New York Post, and did not tell Mr. Cosby that the conversation was being recorded,” New York-based attorney John P. Schmitt wrote in a statement issued to TheWrap on Dec. 15. “In a discussion of journalistic standards, Mr. Brown failed to adhere to the most basic standards of his profession,” the statement continued.

Also Read: Bill Cosby’s Wife: ‘There Appears to Be No Vetting of My Husband’s Accusers’

According to Schmitt, Cosby was under the impression that Brown, a freelance journalist, was speaking to him on behalf of an African-American news outlet, not the New York Post.

The comedian has been accused of raping, sexually assaulting or drugging more than 20 women. His interview with Brown was one of the only times he broken his silence since the allegations began mounting in recent weeks.

Attorney Singer has not yet responded to TheWrap’s request for comment. But the lawyer previously released a statement saying: “The new, never-before-heard claims from women who have come forward in the past two weeks with unsubstantiated, fantastical stories about things they say occurred 30, 40, or even 50 years ago have escalated far past the point of absurdity.”

Since the latest allegations against Cosby surfaced, NBC has abandoned plans to develop a comedy that would have starred Cosby, while Netflix postponed a comedy special featuring the comedian. Also, several shows on Cosby’s standup tour have been canceled.