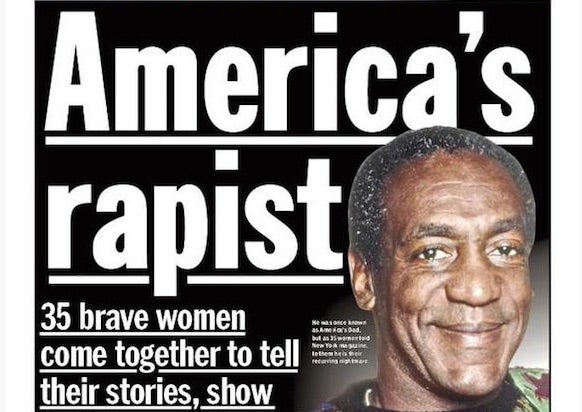 In “Bill Cosby: The Women,” NY Magazine shows the accusers lined up side by side on a powerful front cover. Inside the issue is an essay by Noreen Malone, who writes about the lives of Cosby’s alleged victims.

“More has changed in the past few years for women who allege rape than in all the decades since the women’s movement began,” she begins her essay, adding personal stories from individual accusers.

Online, the site has published individual stories of the victims, focusing on their respective altercations with the “Cosby Show” star.

Many of the accusers featured on the cover have appeared throughout the media to share their stories. Their claims where validated in July when a 2005 deposition was unsealed, revealing Cosby’s admission that he bought Quaaludes to give to women in order to have sex with them.