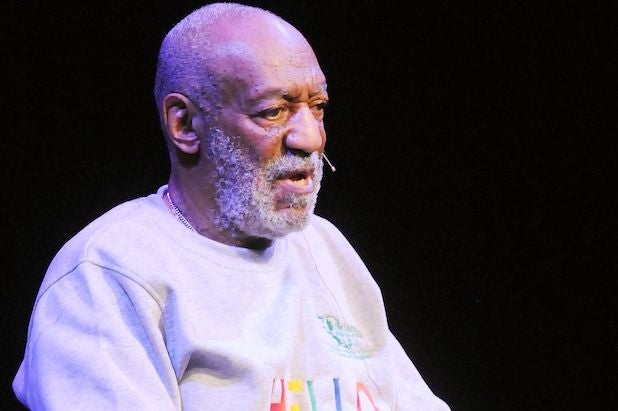 Bill Cosby has hit a legal setback in the seemingly ever-growing scandal surrounding him.

The former “The Cosby Show” star, who lately has been besieged by allegations of sexual assault by dozens of women, has lost an appeal to have a lawsuit filed by one one of his alleged victims dismissed.

On Wednesday, the California Court of Appeal rejected Cosby’s petition to have a lawsuit filed by Judy Huth dismissed.

Cosby filed the petition after the Los Angeles County Superior Court rejected his effort to get Huth’s complaint dismissed.

“We are very happy about the Court of Appeal decision yesterday which allows Ms. Huth’s case to proceed rather than being dismissed,” Huth’s attorney Gloria Allred said in a statement Friday. “It is very important to Ms. Huth that  she be able to have her day in court in this case.”

Huth filed her suit against Cosby late last year. She claims that Cosby committed sexual battery against her in 1974, when she was 15 years old.

The lawsuit claims that Cosby molested her at the Playboy Mansion.

Huth claims to have suffered “psychological damage and mental anguish” as a result of the alleged incident.

In recent months, Cosby has been hit with numerous allegations of sexual assault.  In the wake of the mounting accusations against the 77-year-old comedian, Singer released a statement saying: “The new, never-before-heard claims from women who have come forward in the past two weeks with unsubstantiated, fantastical stories about things they say occurred 30, 40, or even 50 years ago have escalated far past the point of absurdity.

Cosby also faces other lawsuits, including a defamation complaint filed by model Janice Dickinson, who claims that she’s suffered defamation and emotional distress as the result of Cosby’s representatives denying her claims that the comedian had sexually assaulted her.