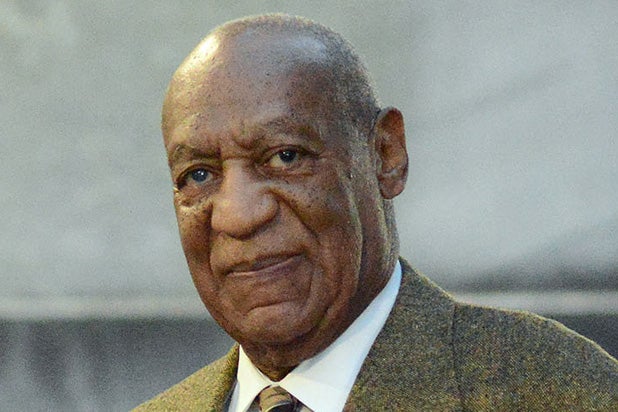 Attorneys for Bill Cosby filed for a change in venue Friday for his criminal sexual assault case, claiming that the suburban Philadelphia setting where he will be tried can’t provide him a “fair and impartial” trial.

In a Friday motion for a change of venue filed in Montgomery County, Pennsylvania, Cosby’s attorneys wrote: “It is difficult to conceive of a case in recent memory that has generated more widespread, inflammatory and sustained media coverage” than the one against Cosby. They pointed to news clippings and posts that called him a “monster,” “sociopath” and “sexual predator.”

“The pitchforks came out in full force in the fall of 2014, when comic Hannibal Burress called Mr. Cosby a rapist during a stand-up show in Philadelphia,” the complaint said. The clip went viral, prompting many women to come forward with allegations against Cosby.

The attorneys said that since then, “stories devoted to Mr. Cosby’s alleged criminal conduct have remained front and center in the media,” with jurors in Montgomery Country “uniquely subjected” to a barrage of negative coverage.

They also said District Attorney Kevin Steele is using Cosby “as a political pawn in his campaign for election.”

The upcoming trial concerns an encounter with a former Temple University basketball manager that took place at the actor’s home near Philadelphia, which Cosby has said was consensual. Steele is seeking to have 13 Cosby accusers testify at the trial in an attempt to show a pattern of sexual assault.

Citing numerous media reports, Cosby’s attorneys wrote that “the foregoing demonstrates that this is one of the rare cases in which pre-trial prejudice must be presumed and a change of venue and/or venire is warranted to ensure a fair and impartial jury.”