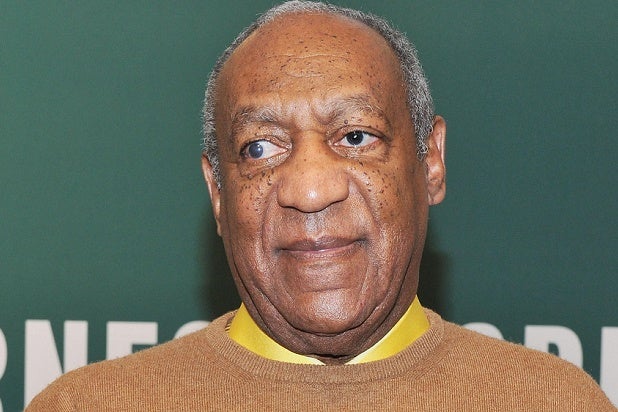 “I believe he is innocent and unless the judicial system can prove otherwise, I stand behind him and his contributions,” Braxton told FarrahGray.com. “My uncle and his legacy are still more alive and well than ever before. He is still performing and going about normal business despite the unjustified claims.”

So far, 19 women have come forward to accuse the former “Cosby Show” star of foul play, in some sort of capacity, whether going as far as to earn of the trust of one (then) 17-year-old girl’s parents before pressuring her to perform a sexual act a year later, or drugging and raping another alleged victim in a Las Vegas hotel suite.

Although plenty of women are speaking up to the media, none have filed any charges or civl lawsuits since Cosby settled out of court with one accuser in 2006. There is, however, talk about a possible class action suit involving several of his victims.

Cosby has not addressed the issue, himself, but his lawyer has given a number of statements discrediting  “unsubstantiated, fantastical stories” women are sharing. Singer said the scandal has “escalated far past the point of absurdity.”

Braxton — an author and CEO of Cosby Media Productions — compared the media frenzy to one of the lessons Jesus taught his followers in the Bible.

“I would be more inclined to compare it to the passage in the Bible where the people of the village were about to stone the woman caught in adultery, and Jesus challenged them by saying that the person who without sin should cast the first stone,” Braxton said. “The one difference in this case being that the woman was caught in the act and her accusers brought her forward.”

“I want to remind everyone that we live in the greatest country in the entire world, one that prides itself on the moral law that everyone is innocent until proven guilty,” Braxton continued. “That’s where we stand at this time with the allegations brought against my uncle.”

The solidarity of Thanksgiving is so yesterday. Black Friday can inspire some of the most unexpected in Americans

Hold on to your humanity