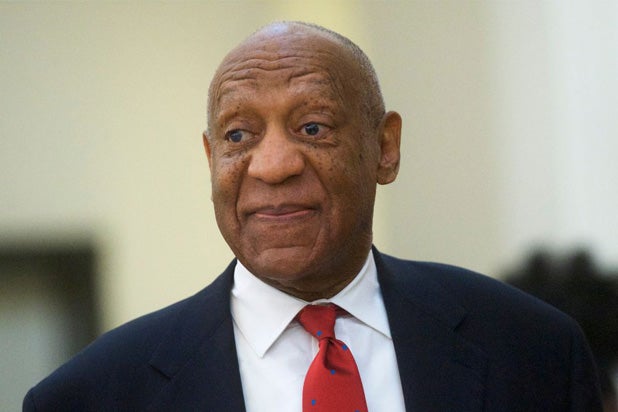 Bill Cosby will find out in September whether he’ll spend time behind bars — and, if so, for how much time.

A Pennsylvania judge handed down an order Tuesday saying that Bill Cosby’s sentencing has been scheduled for September 24 and 25.

Cosby, 80, was found guilty of three counts of aggravated indecent assault last month, stemming from the accusations of former Temple University employee Andrea Constand, who said that the comedian drugged and molested her at his Pennsylvania home in 2004. The initial trial ended in a mistrial in July 2017 after the jury was unable to reach a verdict following five days of deliberations.

Each count carries a maximum sentence of 10 years, though it’s possible he could serve the sentences concurrently. The comedian is currently out on a $1 million bond, though heavy restrictions apply and he is confined to his home, with very limited possible exceptions, such as for medical treatment or consultation with his legal counsel.

The comedian is also subject to GPS monitoring.