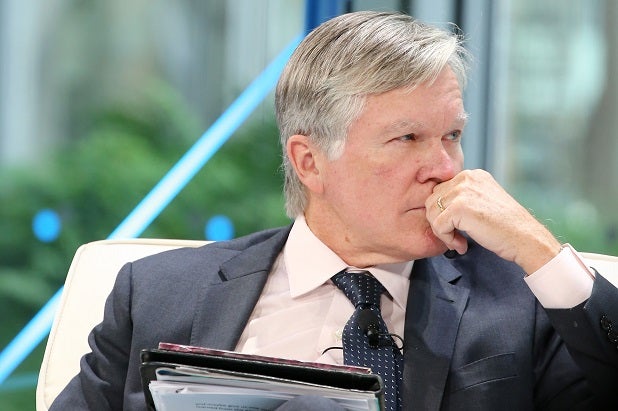 New York Times columnist Bill Keller, the former executive editor of the paper, is leaving to become editor in chief of The Marshall Project, a nonprofit journalism start-up focused on the American criminal justice system.

“It’s a chance to build something from scratch, which I’ve never done before,” Keller said in a Times story Sunday announcing the change, “and to use all the tools that digital technology offers journalists in terms of ways to investigate and to present on a subject that really matters personally.”

Keller won a Pulitzer Prize for international reporting as a correspondent in Moscow; chronicled the collapse of apartheid as the paper’s Johannesburg bureau chief; and served as executive editor from 2003 to 2011.

“Bill has made so many contributions to The Times over his 30 years here, it’s difficult to quantify them,” said Arthur O. Sulzberger Jr., publisher of the Times. “He challenged his newsroom colleagues to innovate while remaining true to the highest journalistic standards, and we’re all better for it.”

Keller, 65, will continue in his current post through early March before assuming his leadership post at The Marshall Project. Formed late last year by Neil Barsky, a journalist turned Wall Street money manager, The Marshall Project is a nonpartisan news organization dedicated to covering criminal justice.

Keller last month ignited an online firestorm with an opinion piece that used stage 4 cancer patient and blogger Lisa Adams to question the wisdom and efficacy of expensive medical treatments.