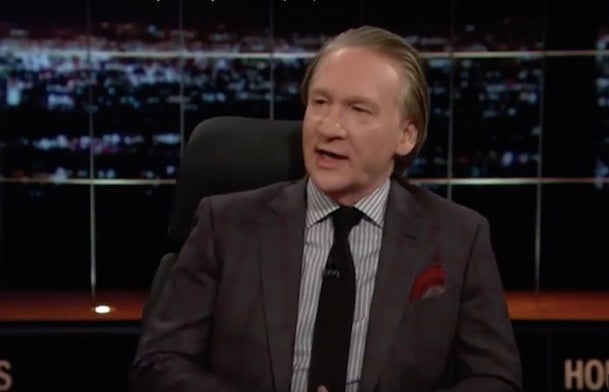 Bill Maher opened his “Real Time” panel on Friday reacting to the terror attacks in Paris and asking the basic question, “Why do they hate us?”

When his panel didn’t come ready with an immediate answer, The HBO comedian offered his own take.

Maher said the root reason ISIS and other terror groups hate Democratic countries like France and the U.S. is because Muslim lands have been occupied by these countries.

“I have a crazy idea — why don’t we get out of Muslim lands?” Maher asked, drawing a loud round of audience applause.

He argued that the main reason cited by terrorist groups for their aggression is “because you’re [Democratic countries] there, because you’re in Muslim lands.”

Maher also praised Kentucky Sen. Rand Paul for, during the Fox Business GOP debate on Tuesday, arguing against calls for more military spending without a plan to pay for it.