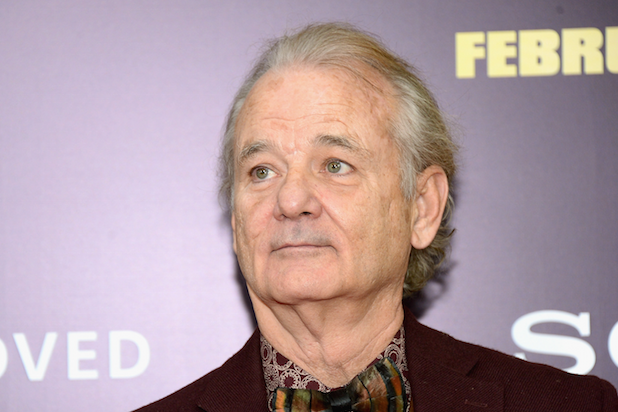 He does weddings too!

Bill Murray treated patrons at the Murray Bros. Caddyshack Restaurant in St. Augustine, Florida to a 45 -minute set featuring rock anthems such as The Animals’ arrangement of “House of the Rising Sun” and Van Morrison’s “Gloria,” according to TMZ. The restaurant is a homage to the classic Murray comedy “Caddyshack” and was launched by the actor and his brothers in 2001.

The gossip site’s cameras were on hand to capture Murray as he tore into the rock covers. It’s not the first time the funny man took his pipes out for a walk. Murray climbed to fame in part by playing Nick the Lounge Singer on “Saturday Night Live” and cemented his place in our hearts with his passionate rendition of “More Than This” in “Lost in Translation.”

Maybe next time he’ll sing the theme from “Star Wars.”