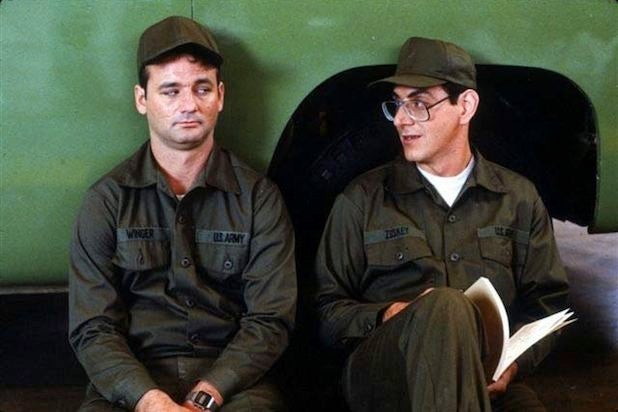 CBS is heading into the trenches with “Stripes.”

The network is developing a single-camera TV reboot of the 1981 Ivan Reitman-directed film that provided an early-career leading role for Bill Murray.

Like the popular movie, the show will focus on a rebellious outsider who finds direction in life by joining the military and uniting a group of quirky misfits.