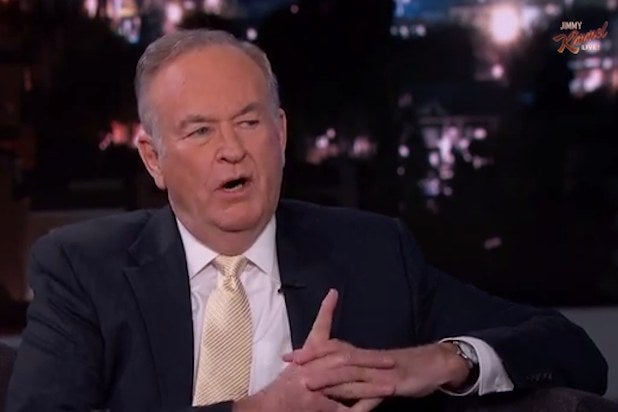 Culture warrior Bill O’Reilly took on Madonna‘s “gibberish” on Tuesday over the Paris attacks, which caused the pop star to tear up at a concert.

Madonna had said there are people who do atrocious things like ISIS, but we will never chance the world if we “don’t change ourselves” or how we treat each other on a daily basis.

“So Bernie, if only you would be a nicer guy, ISIS would retreat,” O’Reilly sarcastically told Fox News guest Bernie Goldberg.

Also Read: Bill Maher Has 'Crazy' Idea After Paris Attacks: 'Get Out of Muslim Lands' (Video)

He also took on Fareed Zakaria for suggesting violent responses after terror attacks fuel the terrorists even more.