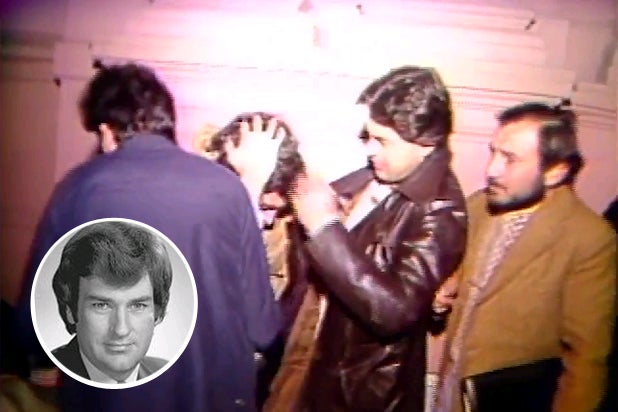 Mother Jones’ David Corn and Daniel Schulman released the video report from Bill O’Reilly‘s 1982 Falklands war coverage Monday, claiming it shows further contradictions between O’Reilly’s version of being in a “war zone” and what was actually happening on the ground in Buenos Aires.

The video, close to two minutes, features O’Reilly’s voice over images of a violent riot in Buenos Aires after the Argentine junta surrendered to the British.

O’Reilly reports of coins being pelted at police and tear gas being shot into the crowd by police, but there’s no mention of real bullets or fatalities in the crowd — claims O’Reilly has made about the riots.

“We edited nothing,” David Corn told TheWrap. “That’s apparently how it [the video] was sent out. If you watch the CBS Evening News report for that night you will see other long stretches of video without voice-over. That seems to have been the style back then.”

The video comes two weeks after Mother Jones released the initial explosive report that questioned O’Reilly’s version of reporting in the Falkands. The Fox News primetime host has vehemently defended himself, calling Corn a “guttersnipe” who is carrying out a “far left” crusade against he and Fox News.