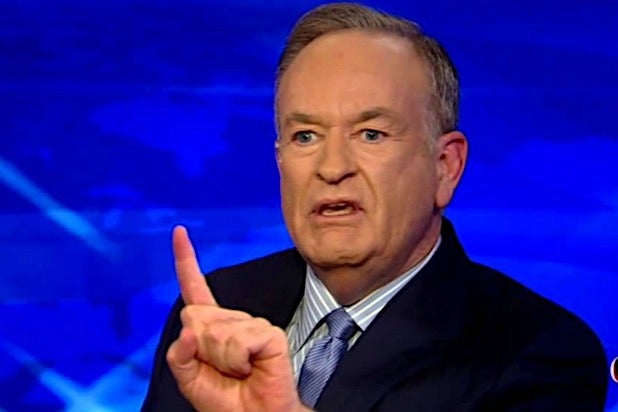 Former Fox News host Bill O’Reilly may be getting a new gig after all.

Despite revelations of a $32 million settlement between O’Reilly and woman who accused him of sexual harassment, the former primetime cable ratings king is in talks with Sinclair Broadcasting for a new position, two sources familiar with the situation told NBC News.

“They took a pause but it didn’t really change anything for them,” a source told NBC of Sinclair’s thinking latest revelation against O’Reilly.

A spokesman for O’Reilly declined to comment on the new report.

Sinclair is reportedly considering a two hour block for O’Reilly beginning at 6 or 7 p.m. A later posting would put his new show squarely back into the old time-slot, O’Reilly was removed from earlier this year.

Sinclair did not immediately respond to request for comment from TheWrap.