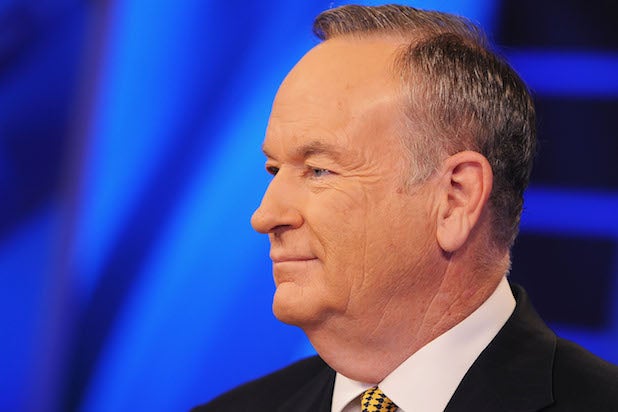 Bill O’Reilly spoke out for the first time Monday about his abrupt ouster from Fox News, saying he was “surprised” to be out of a job but believes “the truth will come out.”

“I am sad that I’m not on television anymore,” the former king of cable news said on his “No Spin News” podcast. “I was very surprised how it all turned out. I can’t say a lot, because there’s much stuff going on right now.”

It was the first time O’Reilly spoke publicly since Fox News announced Wednesday it had fired its top-rated host following a New York Times report that he and the network had paid out $13 million to five women who accused him of harassment or misconduct. At the time, he issued a statement from Italy, where he was vacationing at the time, saying it was “tremendously disheartening that we part ways due to completely unfounded claims.”

O’Reilly explained on the podcast why he couldn’t explain more.

“Now, I can’t say anymore because I just don’t want to influence the flow of the information. I don’t want the media to take what I say and misconstrue it,” O’Reilly said.

He also introduced his new format for the podcast, which will be extended from its usual four minutes to anywhere from 12 to 15 minutes of news. He said it will eventually also include on-air guests.

On Monday, O’Reilly talked about President Trump’s approval ratings, the elections in France, former President Obama’s first public appearance since leaving office and the backlash over a canceled Ann Coulter speech at Berkeley.

O’Reilly says he’ll donates all revenue from his podcast to charities, including Haitian Health Foundation, Fisher House, Operation Shoebox and The Independence Fund.