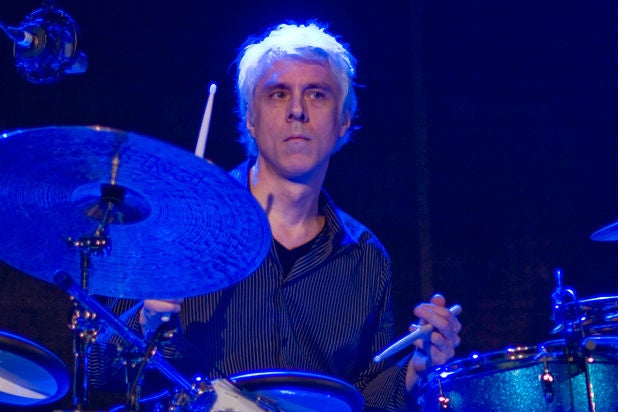 According to friends on social media, he had been battling cancer at the time of his death.

Born in Seattle in 1960, Rieflin began playing in bands in the late 1970s, most notably with The Blackouts, where he forged a long friendship with bassist Paul Barker. Baker eventually joined Ministry and through that Rieflin met and began working with the group’s founder Al Jourgensen as the industrial music movement began growing in the mid-1980s. Rieflin’s first collaboration with Jourgensen was on his side project Revolting Cocks.

Rieflin would go on to perform on Ministry’s string of groundbreaking and influential albums in the late 1980s, including 1987’s “The Land of Rape and Honey,” 1989’s “The Mind Is a Terrible Thing to Taste,” the band’s acclaimed 1990 tour, and its commercial breakthrough, 1992’s “Psalm 69.” He was never officially credited as a member of Ministry and parted ways with the group after “Psalm 69.”

Also Read: 'This Is Us' Creator Talks Finale's Flash-Forwards, Season 5 (and 6) Plans for The Pearsons

Rieflin was also involved in other seminal industrial bands, including the collective Pigface, KMFDM, the supergroup Lard, and Nine Inch Nails, among others. He also went on to perform with acts in other musical genres, including R.E.M. and Robyn Hitchcock, and in 2013 he became a member of King Crimson. Originally one of the band’s three drummers, after a brief sabbatical Rieflin returned as the band’s first full-time keyboardist. He took an indefinite from King Crimson hiatus in 2019.

Rieflin was married to artist Francesca Sundsten, who died in 2019.

“Today we lost a wonderful artist, tremendous human being and an integral part of Ministry’s developments and success,” Ministry said in a statement on Twitter. “Safe travels my brother on the way to your next universal gig.”