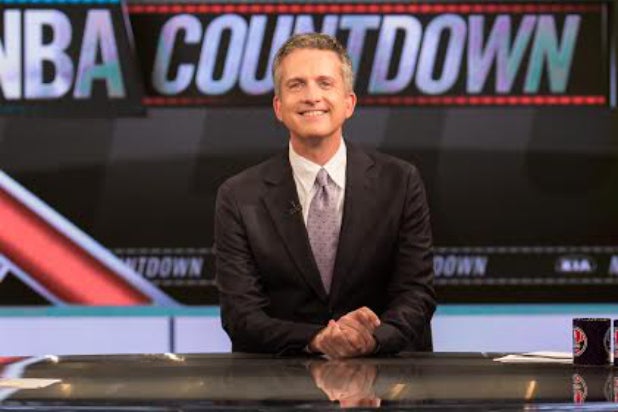 Bill Simmons said he has no bitterness toward ESPN on Wednesday, but that didn’t stop him from criticizing his former employer for the second time in two weeks.

“The way you’ve seen ESPN cover the NFL recently had been really shaky,” he began, adding that the network hasn’t been aggressive “because they’re fighting for live rights.”

Simmons said ESPN “held back” in its coverage of the scandals because of the tight rope it walks between airing NFL games and covering the league. He included CBS, which airs Sunday NFL games, in his criticism.

“Granted, I’m a little biased here… the way everyone else was covering Goodell’s role in this whole story versus the way ESPN covered it, it was embarrassing,” Simmons said during a podcast. “I couldn’t believe nobody called out ESPN about it.”