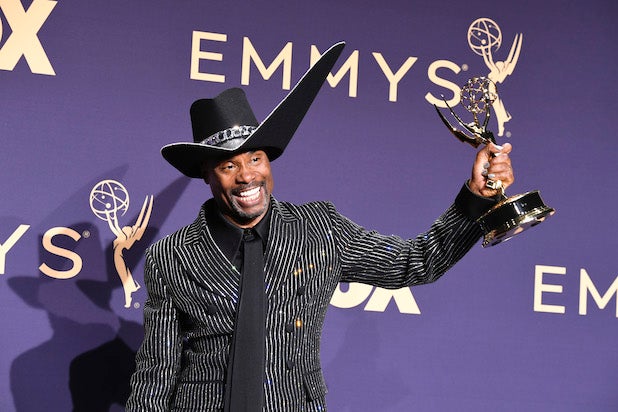 Kay Cannon is directing the film, in which Cabello will play the title role, and Idina Menzel is in talks to play the evil stepmother. James Corden will produce alongside Leo Pearlman through their Fulwell 73 banner.

Corden came up with the original idea, and Cabello, who will have her acting debut in this film, will also be involved with original music for the film. Details on the storyline are being kept under wraps, but it will focus on an ambitious young woman whose dreams are bigger than the world will allow.

Porter’s credits include FX’s “Pose” (for which he won an Outstanding Lead Actor in a Drama Series Primetime Emmy), as well as “Noel,” “The Humbling” and most recently, Taylor Swift’s music video for her song “You Need to Calm Down.” He will next be seen in “Like a Boss,” opposite Rose Byrne, Salma Hayek and Tiffany Haddish.

He is represented by CAA, Industry Entertainment, Special Artists Agency and Slate PR.