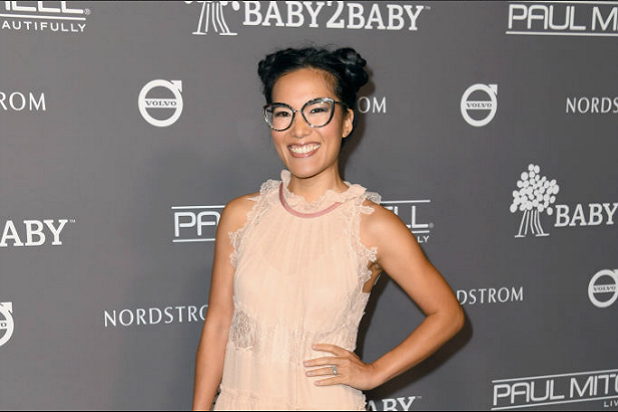 “Birds of Prey” has added Ali Wong in a supporting role, an individual with knowledge of the project exclusively tells The Wrap.

Wong is playing an associate of Renee Montoya in Gotham law enforcement. Additionally, actor Robert Catrini has joined the cast. His role is being kept under wraps.

Margot Robbie, reprising her “Suicide Squad” role of Harley Quinn, will also produce “Birds of Prey.” The film is centered around a revolving group of female heroes and villains, individuals with knowledge of the project tell TheWrap.

Cathy Yan is set to direct. She will also be the first Asian woman to direct a DC film.

Wong is best known for her stand-up comedy specials on Netflix, “Baby Cobra” and “Hard Knock Wife.” Wong is also currently a series regular on the ABC comedy “American Housewife.”

Wong is repped by UTA.

“Birds of Prey (And the Fantabulous Emancipation of One Harley Quinn)” will be released on Feb. 7, 2020, via Warner Bros.