While the film’s stars and director were dropping some exclusive “Birds of Prey” footage on Comic Con Experience Brazil, the film’s official twitter account shared some brand new character posters that are as whimsical as they are examples of movie marketing.

Sure, it’s no substitute for the film’s opening scene and a brand new trailer, both of which were presented exclusively to fans at CCXP by Margot Robbie, Rosie Perez, Mary Elizabeth Winstead, Jurnee Smollett-Bell, Ella Jay Basco, and director Cathy Yan. But they’ll definitely tide you over until early next year when the footage gets released to the rest of us.

For instance here’s Harley Quinn in some new overalls. Yes she has a hyena in the movie though as far as we know her roller skates and hot dogs don’t fly: 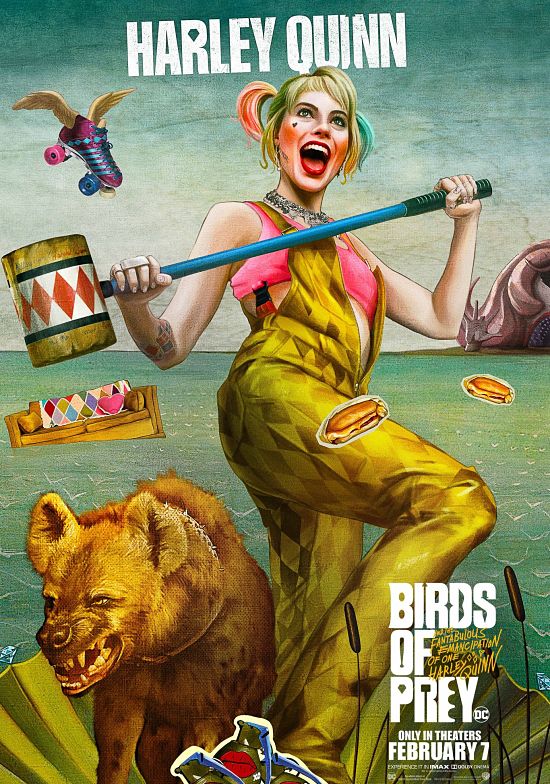 Here’s Black Canary, getting ready to beat something or someone down: 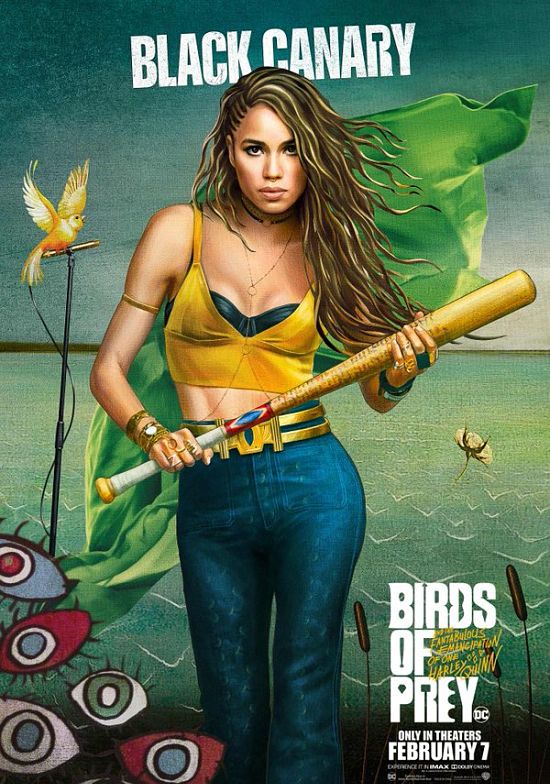 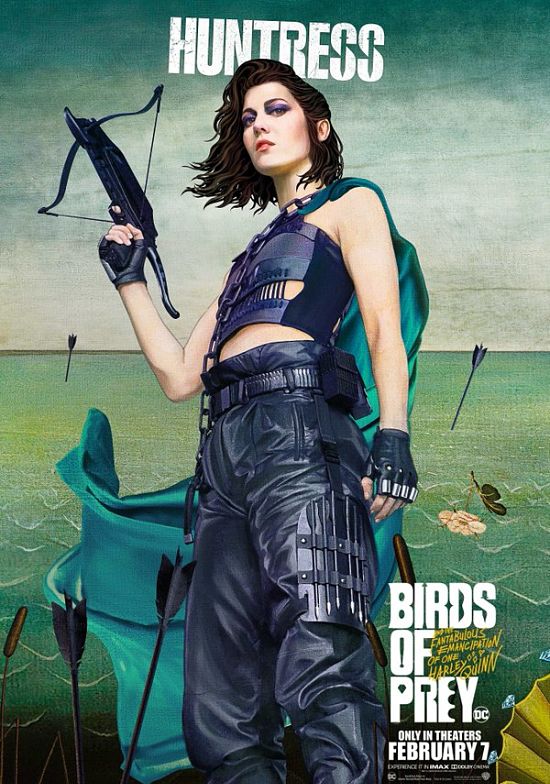 Renee Montoya, who definitely doesn’t have time for your B.S.: 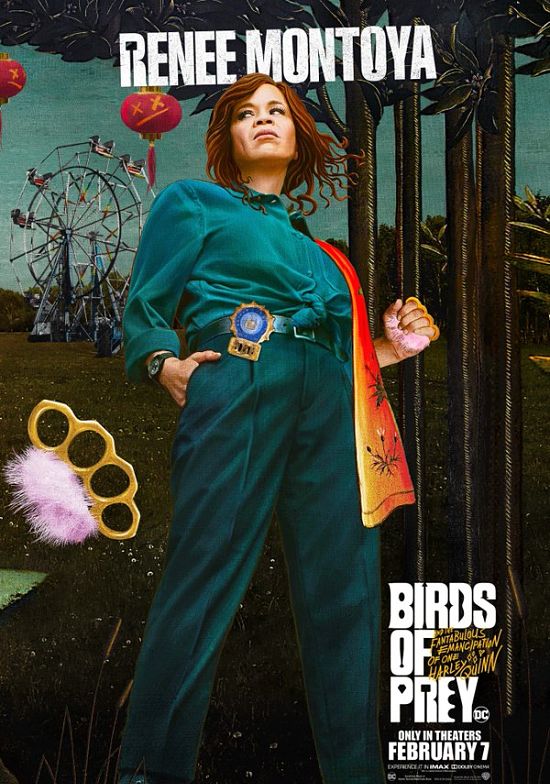 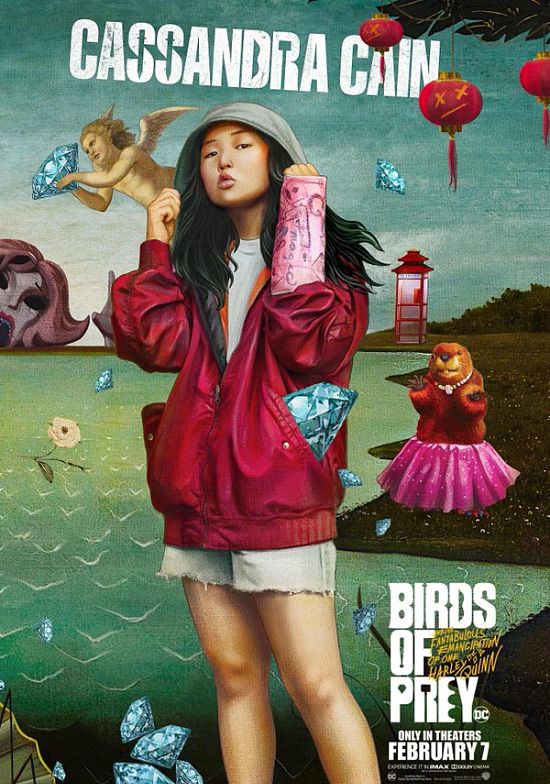 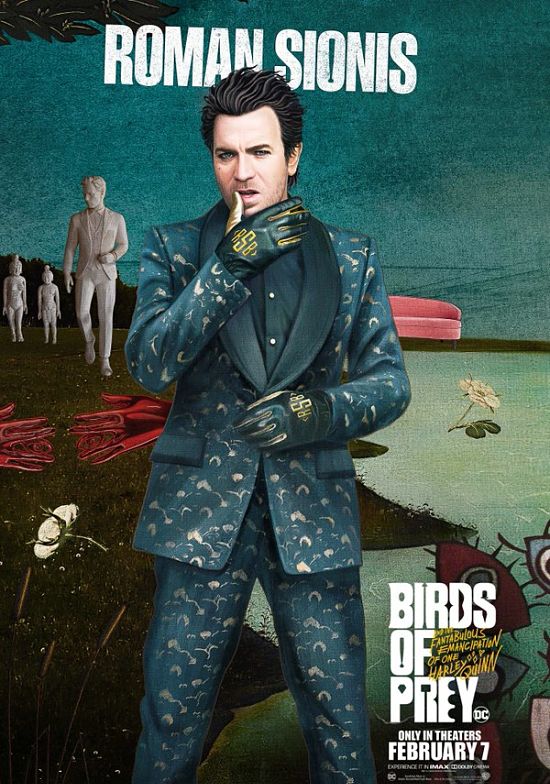 And last but not least, Victor Zsasz and his knife: 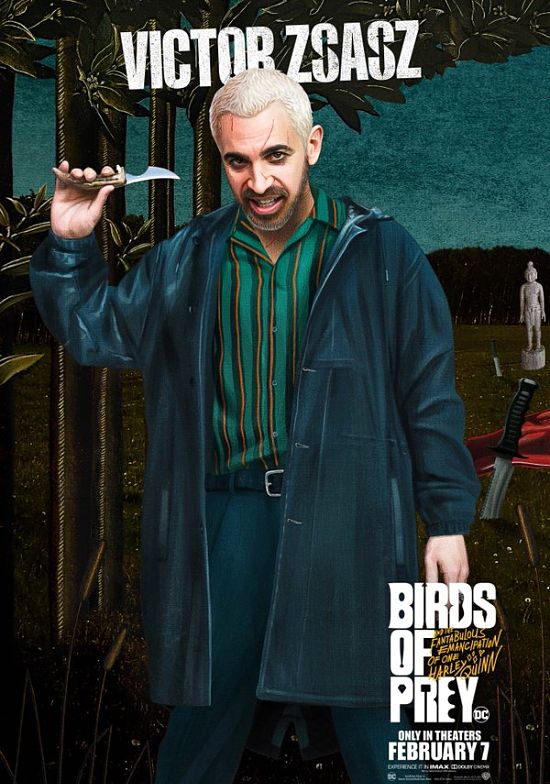