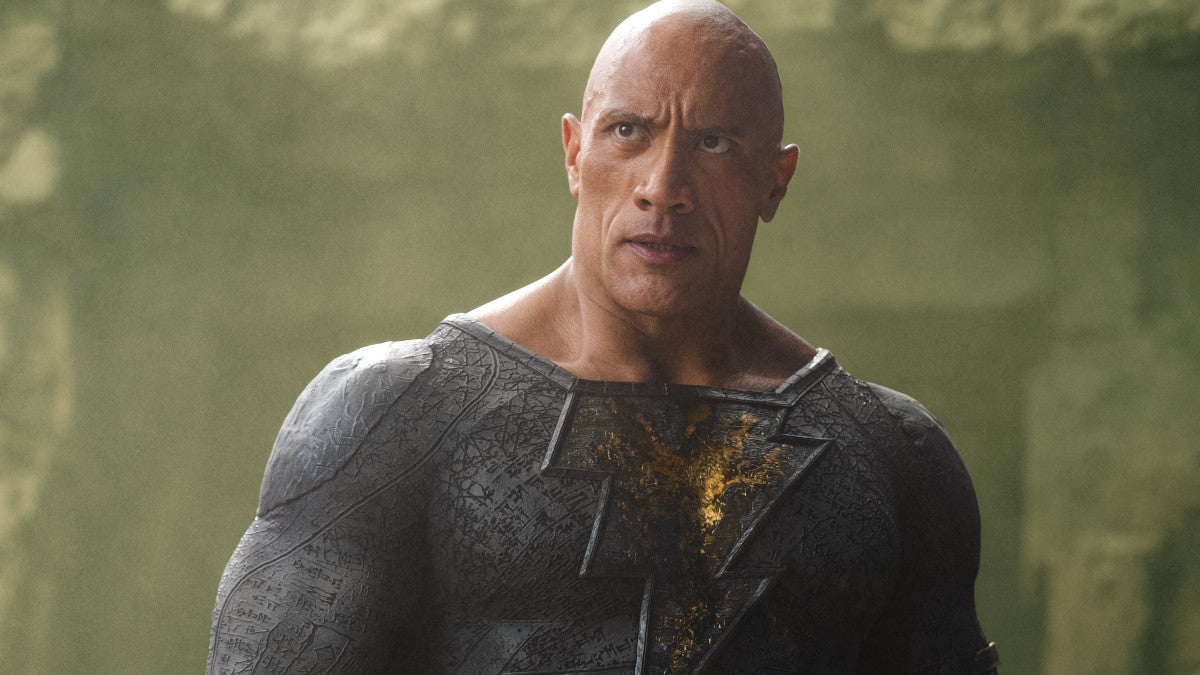 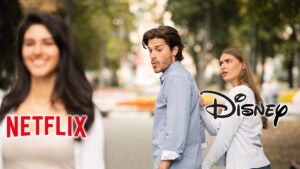 Netflix Throws Down the Gauntlet With a Big Q3 Comeback: Your Move, Disney

The actor wants to be a big part of DC during a deep period of uncertainty for the franchise, but first the audience must embrace his dark antihero

A lot is on the line this weekend with the release of Warner Bros./DC’s “Black Adam.” Theaters need the film to perform to keep revenue trending upward after a long drought, and Warner Bros. needs some good news amidst its turbulent post-merger period under Warner Bros. Discovery CEO David Zaslav.

But more than anything else, “Black Adam” is a test for its lead actor and box office superstar, Dwayne Johnson, who has signaled publicly that he wants this film to be the start of a long-term partnership between the comic book film label and his production company, Seven Bucks, with the powerful, murderous antihero he plays in this new film at the center of it. 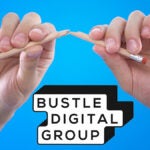 “I am 100% committed to not only Black Adam but then expanding the Black Adam universe, the DC universe,” Johnson told Comicbook.com at a Q&A in June. “I am an optimist from the word, ‘Go.’ So, to me and to all of us up here, all universes exist in our heads. I will, we all will, work very hard to make sure we are honoring the mythology but also giving the fans what they want.”

If Johnson makes good on this promise — which would include an onscreen showdown between Black Adam and Superman — he wouldn’t be the only one working on a superhero sequel at DC. “Wonder Woman” director Patty Jenkins, “Joker” director Todd Philips and “The Batman” director Matt Reeves are all developing follow-ups to their respective films, and “The Suicide Squad” director James Gunn, according to The Hollywood Reporter, is angling to return to DC to work on a hush-hush new project after he’s finished on Marvel’s “Guardians of the Galaxy Vol. 3.”

But all of these plans are happening as DC faces crises on multiple fronts. COVID-19 production bottlenecks have led to repeated delays of “Shazam: Fury of the Gods” and “Aquaman and the Lost Kingdom,” sequels that have been pushed to 2023. The studio canceled the release of a $90 million “Batgirl” movie on HBO Max while going forward on plans for a June 2023 release of “The Flash” with Ezra Miller despite the actor’s recent criminal arrests.

And all the while, DC Films faces a leadership vacuum with no clear successor to current studio president Walter Hamada, who’s expected to exit the studio imminently. Talks with producer Dan Lin for the position fell through last month. 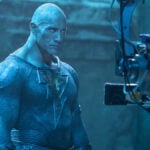 All of these negative headlines have played out publicly and taken a heavy toll on fans’ trust in DC Films, which begs the question of whether Dwayne Johnson’s star power will be enough to win them back. Johnson has been promising for months that “the hierarchy of the DC universe is about to change,” but is that going to get moviegoers to care if they’ve lost faith that the DC universe is heading in a compelling direction?

Johnson has proven his box office drawing power, becoming a popular part of the “Fast & Furious” franchise since joining it in 2011 and leading Sony’s pair of recent “Jumanji” sequels to a combined $1.75 billion global total. But “Black Adam” is different from most of his previous franchise work. This time, he’s the top-billed star, not sharing the screen with other principal actors with major name recognition like Vin Diesel or Kevin Hart.

The former WWE star has been less successful launching brand-new movie franchises, delivering underwhelming results for films like “Hercules” (2014), “Baywatch” (2017) “Rampage” and “Skyscraper” (both 2018), all of which grossed under $450 million globally.

With that in mind, the closest comp for “Black Adam” is probably the “Fast & Furious” spinoff “Hobbs & Shaw,” which opened to $60 million in August 2019. Though he shared the screen with former “F&F” antagonist Jason Statham, Johnson was unquestionably the film’s biggest draw as “Hobbs & Shaw” gave him the chance to flex his blockbuster charisma and stunt work within a franchise with a strong global audience. The film finished with a $173.9 million domestic run and $759 million worldwide. 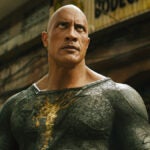 Matching the opening of “Hobbs & Shaw” would be a solid start for “Black Adam,” though matching that film’s domestic or global totals would be a challenge. The film only has three weeks before Disney/Marvel’s “Black Panther: Wakanda Forever” arrives to pull away four-quadrant support, and it is still unclear whether the film will get a release in China, a country where “Hobbs” grossed $201 million.

And of course, there’s no guarantee that word-of-mouth will be strong for “Black Adam.” Critics have been mixed, with a 53% score on Rotten Tomatoes at time of writing. For the hardcore devotees of DC and Johnson that will make up much of the opening night turnout, that won’t mean anything. But for those who are more on-the-fence about whether this DC film is worth seeing, word of mouth is going to determine whether they give it a chance in the film’s crucial second and third weekends prior to the release of “Wakanda Forever.”

Rival distributors believe “Black Adam” could reach $200 million in domestic grosses, which in this challenging box office environment would be a victory for Johnson and Warner Bros. especially considering how films like “Birds of Prey” and “The Suicide Squad” — which similarly attempted to introduce lesser-known DC characters — failed to meet the franchise’s high box office expectations.

But what if the film has a domestic run between $150-200 million, or a global total between $450-550 million? Would that be enough of a result for Zaslav, Warner motion picture group chiefs Michael De Luca and Pam Abdy, and whoever they hire to run DC to invest in Johnson’s long-term vision? “Black Adam” has a gray area between bona-fide hit and unmitigated failure, one that only gets wider thanks to the cloud of uncertainty that hangs over the Warner executive suites. 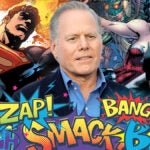 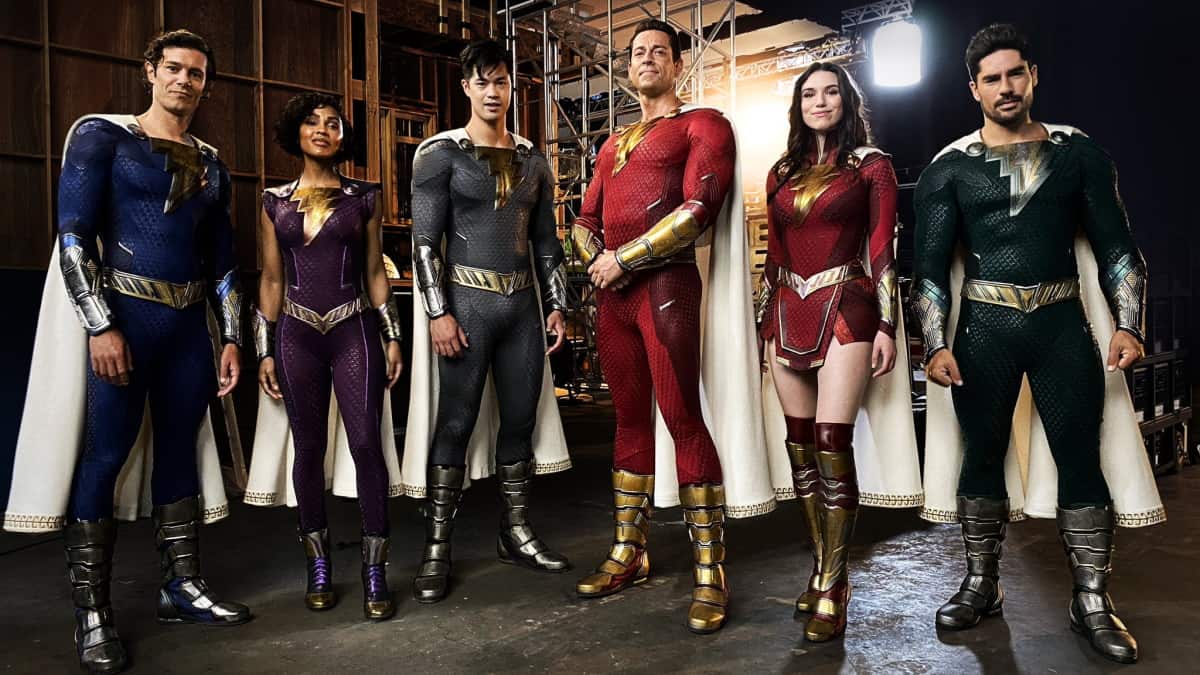 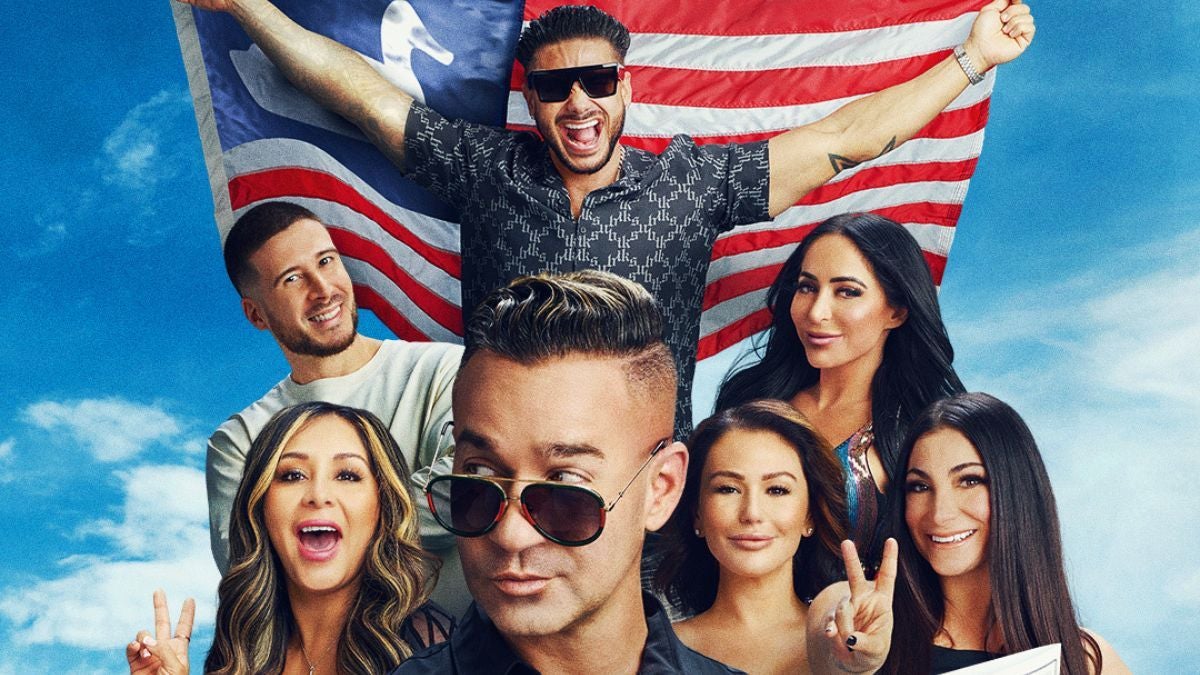 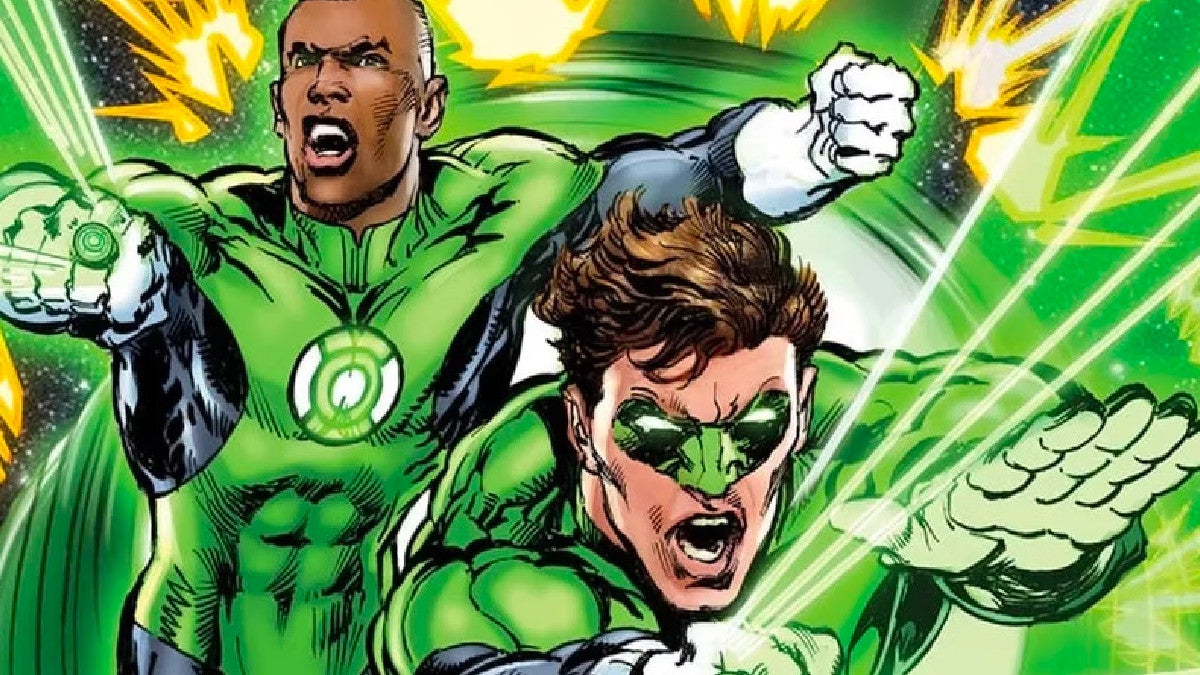 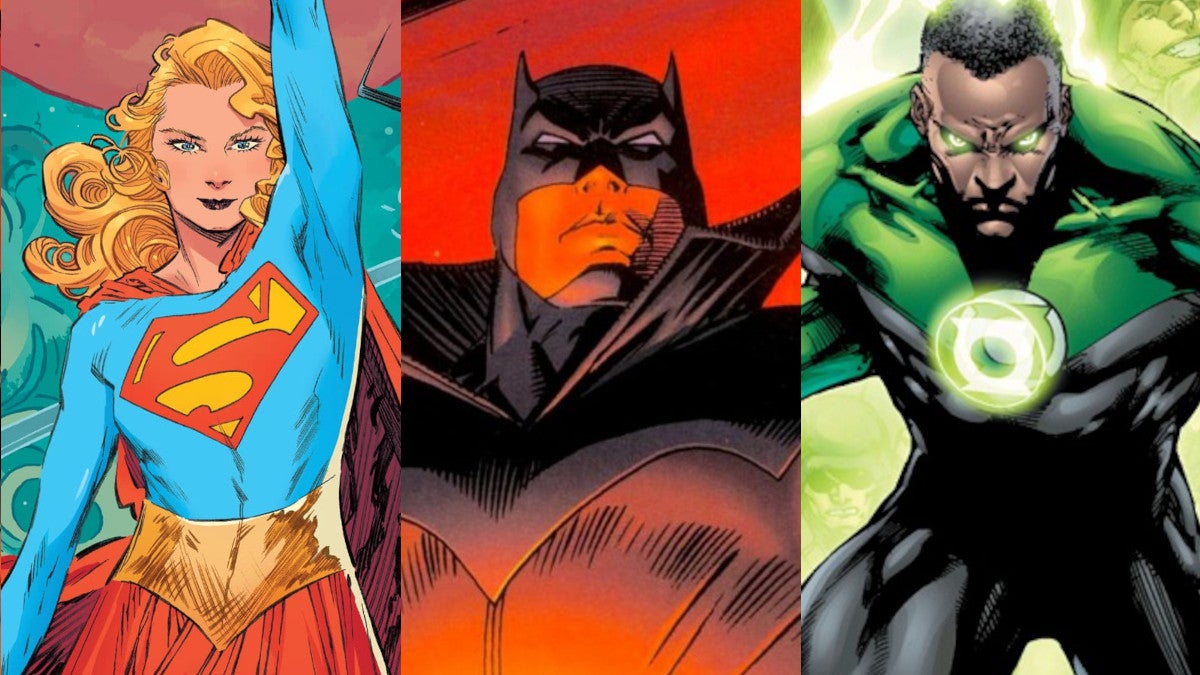 DC’s New Slate: Here Are the 10 Movies and Shows That Kick Off ‘Chapter 1’ of the DCU