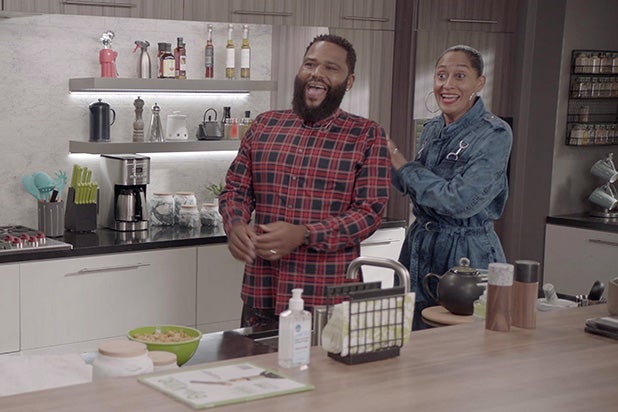 ABC has handed “Black-ish” another six episodes in order to give the sitcom “more time to tell current and culturally relevant stories through the end of the season,” the network said on Friday.

“This season, ‘Black-ish’ will continue to tell stories that shine a light on current events through the lens of the Johnson family, addressing the global pandemic, systemic racism and the movement for social justice and equality,” ABC said.

The back-six order officially makes Season 7 a full season of 21 episodes. The seventh season of the Anthony Anderson and Tracee Ellis Ross-led comedy premiered on Wednesday, when it bumped up against Game 2 of Fox’s 2020 World Series.

“black-ish” was initially slated to premiere at midseason, but the network opted to move the show up to fall after conversations with the cast and producers in the wake of renewed Black Lives Matter protests this summer. In general, “black-ish” has not been shy about addressing political issues, including with a recent two-part special tackling the upcoming presidential election and a shelved 2018 episode about the Donald Trump presidency only recently getting a release on Hulu.