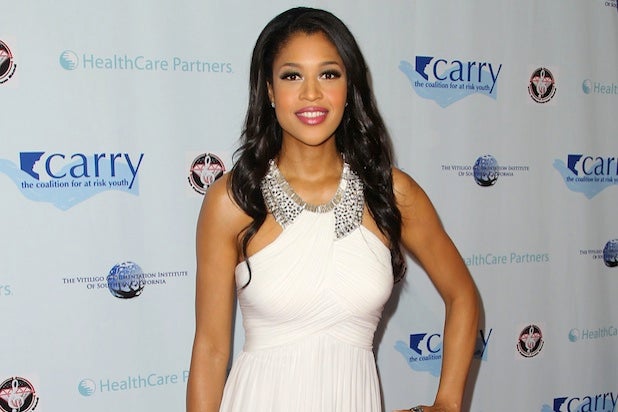 BET’s “The Game” is going Greek.

Also read: BET’s ‘The Game’ Will End After Nine Seasons

This casting would be a homecoming for Hawk, who previously starred on BET’s short lived comedy “Let’s Stay Together.”

Earlier this week, BET announced “The Game,” which follows the fictional San Diego Sabers football players and their spouses, would end after its ninth season. The final two seasons of “The Game” are currently in production.