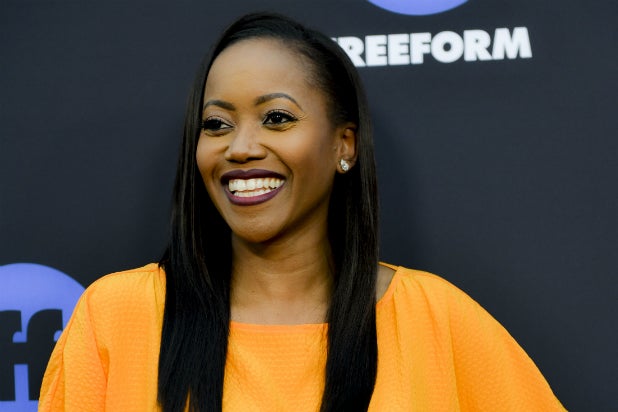 Alexander will play Perenna, a therapist with telepathic abilities. Perenna tries to help Jennifer (China Anne McClain) get used to her growing powers and all the emotions that go along with it. The actress is currently set to appear in three episodes.

“Black Lightning” stars Cress Williams, Nafessa Williams, Christine Adams, Marvin Jones III and James Remar, in addition to McClain. The series follows a crusading school principal (Williams) who gets back into action as the original African-American electrical superhero, per its logline.

Alexander is known for her roles as Cousin Pam on “The Cosby Show” and as Maxine Shaw on “Living Single” — for which she won two NAACP Image awards. Alexander also appeared as Detective LaToya in “Get Out.” Her recent credits include “Queen Sugar,” “Beyond” and “Bosch.”