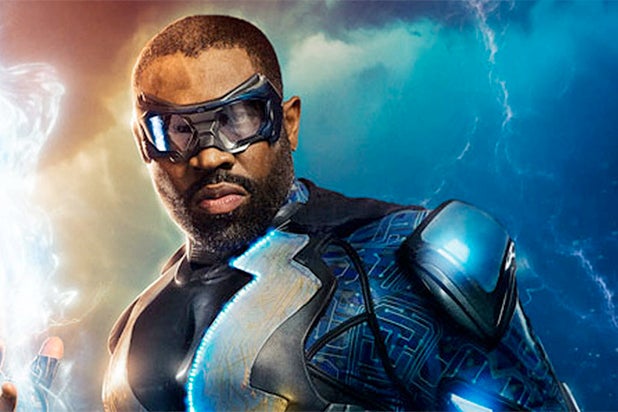 Even so, the best The CW could muster was a fourth-place tie in the key 18-49 demographic — and that only happened because parent network CBS was in reruns. To be fair, The CW is the youngest-skewing of the broadcast networks, and tends to measure its own success among adults 18-34.

CBS and The CW tied for fourth in ratings, both with a 0.8/3. CBS was second in total viewers with 8.1 million, The CW was fifth with 2.4 million.

Univision and Telemundo tied for sixth in ratings, both with a 0.5/2. Univision was sixth in total viewers with 1.6 million, Telemundo was seventh with 1.4 million.