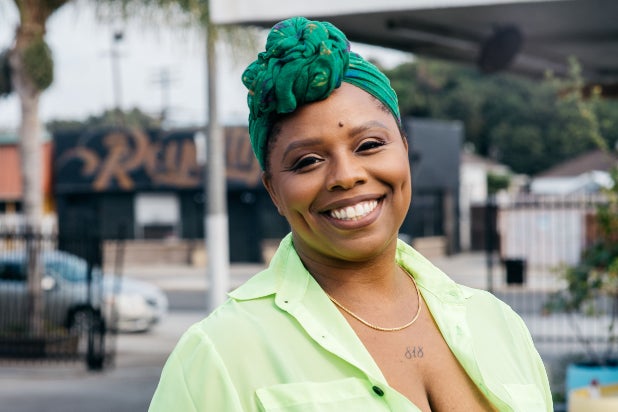 Under terms of the wide-ranging content partnership, Cullors will develop and produce original programming for all platforms: streaming services, cable, and the five broadcast networks. She will also work with the studio to amplify both the work of Black Lives Matter and create opportunities for prominent Black storytelling.

Cullors co-founded Black Lives Matter in 2013 with Alicia Garza and Opal Tometi in response to the acquittal of George Zimmerman in the shooting death of Travon Martin. The movement gained increased visibility this year after the deaths of Breonna Taylor and George Floyd, both of which were killed by police officers. Cullors currently serves as the organization’s executive director.

“Black voices, especially Black voices who have been historically marginalized, are important and integral to today’s storytelling. Our perspective and amplification is necessary and vital to helping shape a new narrative for our families and communities. I am committed to uplifting these stories in my new creative role with the Warner Bros. family,” Cullors said. “As a long time community organizer and social justice activist, I believe that my work behind the camera will be an extension of the work I’ve been doing for the last twenty years. I look forward to amplifying the talent and voices of other Black creatives through my work.”

In addition to Black Lives Matter, Cullors is the founder of the Los Angeles-based grassroots organization Dignity and Power Now, and is a New York Times Best Selling author of “When They Call You a Terrorist: A Black Lives Matter Memoir,” which was published in 2018.