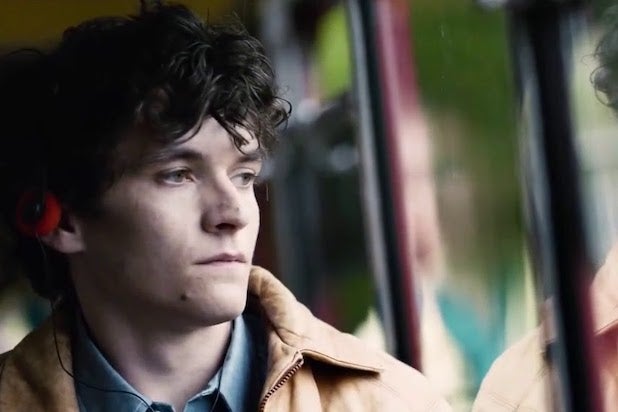 (Warning: This post contains spoilers for “Black Mirror: Bandersnatch” that you may be exposed to even if you’ve watched it, due to how many different versions of the interactive film exist.)

If you’re a “Black Mirror” fanatic, then by now you know there are five main endings to “Bandersnatch.” And if you are a hardcore fanatic who has gone deep into the choose-your-own-adventure film’s rabbit hole, then you also know there is a secret post-credits scene with a crazy Easter egg you can reach.

And while TheWrap has figured out one formula that will take you to this segment — which shows Stefan (Fionn Whitehead) on a bus listening to his finished game “Bandersnatch” (it makes sense in context) — when we asked “Black Mirror” creator Charlie Brooker and his co-showrunner Annabel Jones what the definitive way to reach the secret ending was, they actually weren’t sure.

In attempting to explain it to us, Brooker tried to walk himself through it, and eventually realized that nope, even he couldn’t exactly remember.

“Yeah, that is — I believe that is triggered by — so, if you have the ending where he’s on the train that will show you the end credits,” Brooker said in an interview Wednesday. “And I’m not quite sure — we’re trying to remember ourselves. I think that is triggered by — it’s counting how many endings you’ve seen and how many paths you’ve gone down.”

He wasn’t done trying to figure it out. “So I think it’s either that you get it straight after the train or, if you haven’t yet done it, it will trigger if you’ve seen like four or five endings, I think. I think,” he continued. “There’s some bit of arcane kind of stuff it’s working out there.”

Brooker conceded: “That’s a good example of how complicated the whole thing got — that I can’t tell you how to trigger it.”

But Jones assured us that she and Brooker did know at one point. “At the time we launched, we would have known — if that gives you any comfort and attempts for us to regain our professionalism,” she said.

Also Read: Here Are All the References We've Found That Tie 'Bandersnatch' to the Rest of 'Black Mirror' Universe

Fair enough, we’ll cut you two a break — this time.

Check out our interview with “Bandersnatch” stars Whitehead and Will Poulter here.