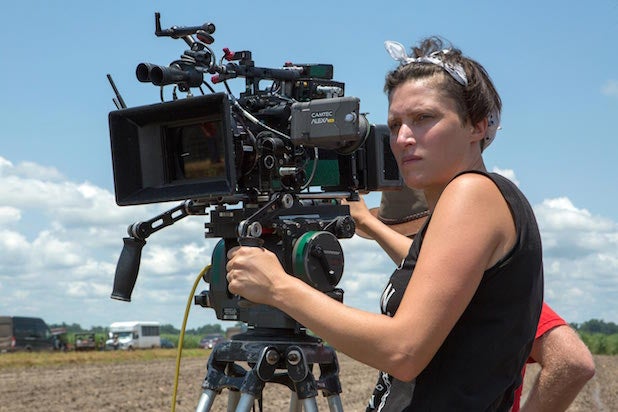 Rachel Morrison, cinematographer on films like “Black Panther” and “Mudbound,” will receive the 2018 Franklin J. Schaffner Alumni medal from the American Film Institute.

Morrison made history this year as the first woman ever nominated for the Academy Award for Best Cinematography for her work in “Mudbound.” She was also the first woman to shoot a Marvel Cinematic Universe film with “Black Panther.”

Morrison, a member of the American Society of Cinematographers, has won a New York Film Critics Circle Award; she has also been nominated for a Primetime Emmy and an ACD Award.

The Franklin J. Schaffner Alumni Medal honors creative talents who embody the qualities of the filmmaker, who earned a total of 28 Academy Award nominations and an Oscar for Best Director for “Patton” in 1970.

The presentation is set to take place at the AFI Life Achievement Award Tribute to George Clooney in Hollywood, California on June 7.