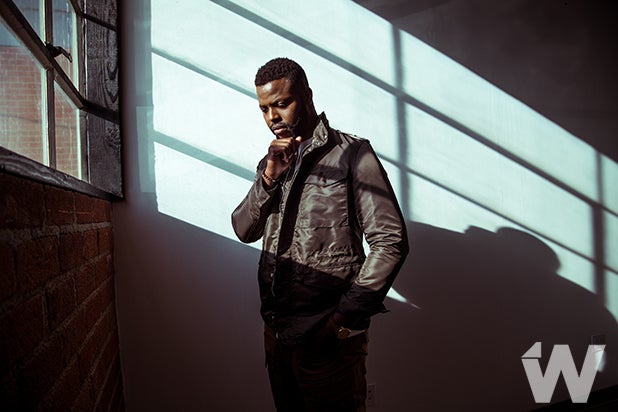 Duke will star as Ike, a youth basketball coach and former star player. The series will go into production this month.

“Swagger” is inspired by Durant’s youth basketball experiences, and explores the world of youth basketball, and the players, their families and coaches who walk the fine line between dreams and ambition, and opportunism and corruption.

The series is written, directed and executive produced by Reggie Rock Bythewood (“Shots Fired,” Notorious) who also serves as showrunner. “Swagger” comes from Imagine Television, Durant’s Thirty Five Ventures, and CBS Television Studios. Other executive producers include Brian Grazer, Francie Calfo, Durant, and his manager, Rich Kleiman. James Seidman is the Imagine executive on the project; Sarah Flynn will do the same for Thirty Five Ventures.

Duke, who last appeared on TV with a recurring role on CBS’ “Person of Interest,” is best known from “Black Panther” and Jordan Peele’s “Us.”

Durant is a two-time NBA champion with the Golden State Warriors. He recently signed a new contract with the Brooklyn Nets, but will miss most, if not all, of the upcoming 2019-2020 season after rupturing his Achilles during June’s NBA Finals.

“Swagger” is one of a slew of series that will come to Apple TV+, the tech giant’s forthcoming streaming service that launches Nov. 1.