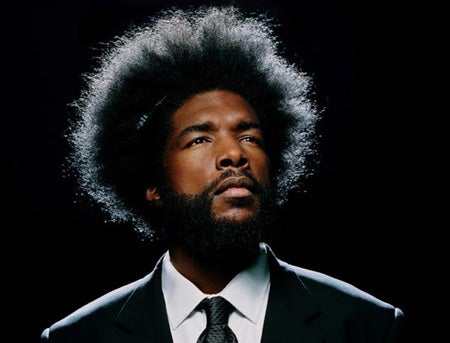 A new report on Twitter says 24 percent of its U.S. users are black – meaning African-Americans are twice as well represented on the micro-messaging service as they are in the general population. (Why is Twitter more popular among blacks than whites? The study doesn’t say, though Business Insider has a few theories.)

The report – “Twitter Usage in America” — was published by Edison Research, which surveyed 1,753 Americans in February.

Here are some other interesting trends: 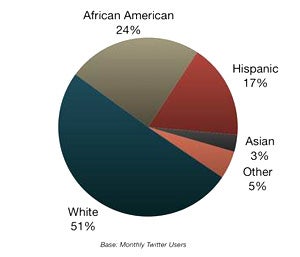 >> As Mashable points out, however, that means more Americans are aware of the social networking phenomenon than have access to the Internet (85 percent of the U.S. is online).

>> Almost half (47 percent) of “regular Twitter users” update their feeds – though a majority of the same group update their status on Facebook and other social sites.