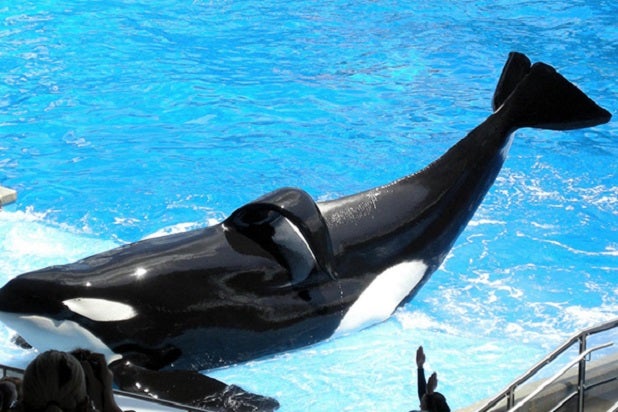 The documentary “Blackfish” is proving to have a long tail.

The hit doc, which premiered at the 2013 Sundance Film Festival, then aired on CNN and later put up for live streaming on Netflix, detailed the circumstances surrounding the deaths of several whale trainers at SeaWorld, and the alleged abuses and neglect with which the parks treat its captive marine mammals. Despite the company’s denial of the film’s claims, Gabriela Cowperthwaite’s doc has inspired several protests and national outrage, and now, it may lead to severe legal ramifications.

Richard Bloom, the Assemblyman for California’s 50th district, and the chair of the Assembly Budget Subcommittee on Natural Resources and Transportation, has introduced a bill that would require organizations to cease the sort of orcas circus shows that are a staple of SeaWorld’s business, and permit them only to keep killer whales captive for research, rescue, and rehabilitation purposes.

The bill would also forbid breeding in captivity, as well as ban the import and export of orcas. Over time, the organizations would be required to free their orcas into the wild or an open water sea pen. SeaWorld’s San Diego park is currently the only location in California that uses whales for the shows that Bloom’s bill would ban.

“There is no justification for the continued captive display of orcas for entertainment purposes,” the assemblyman said in a statement. “These beautiful creatures are much too large and far too intelligent to be confined in small, concrete tanks for their entire lives.”

The outcry over “Blackfish” keyed protests over SeaWorld’s float in the Macy’s Thanksgiving Day Parade in New York City, and protestors from PETA were arrested for going after the company’s float in the Tournament of Roses Parade on New Year’s Day. Several musicians, including country star Martina McBride, have canceled scheduled concerts at the park, as well.

Nonetheless, SeaWorld said in January that it had attained record attendance at its parks in 2013 and record profit in the third quarter. It is expected to announce its fourth quarter financials later this month, which should be a more telling figure, as the CNN airing of the documentary did not occur until November, while it went on Netflix in December.

Watch Bloom’s press conference with the stars of “Blackfish” below: