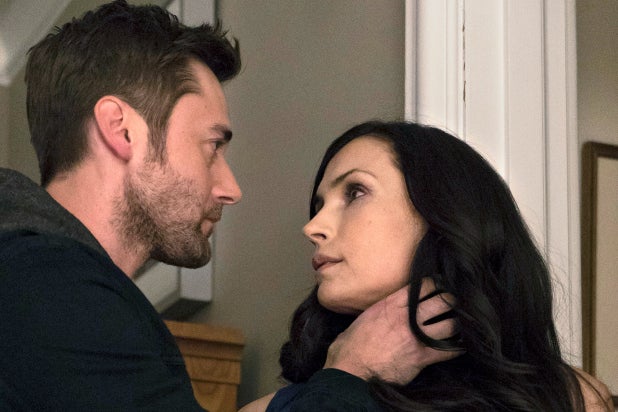 Tom Keen is starting his own “Blacklist.”

Here’s the network’s description of its new series from the James Spader-started universe: Undercover operative Tom Keen joins forces with Susan “Scottie” Hargrave (Janssen), the brilliant and cunning chief of Grey Matters, a covert mercenary organization that solves problems governments don’t dare touch. While on the hunt for Liz’s attacker, Tom secretly discovered that Scottie is actually his biological mother. Now, as they team up to employ their unique skills and resources in a dangerous world of deadly criminals, Tom begins his own covert mission to find out more about his shadowy past.

NBC — like its broadcast competition — has been busy in the week preceding its upfront event. To make way for all of the new series it’s ordered, the network had to cancel “Undateable,” “Crowded,” “Telenovela,” “Heartbeat” and “Game of Silence.”