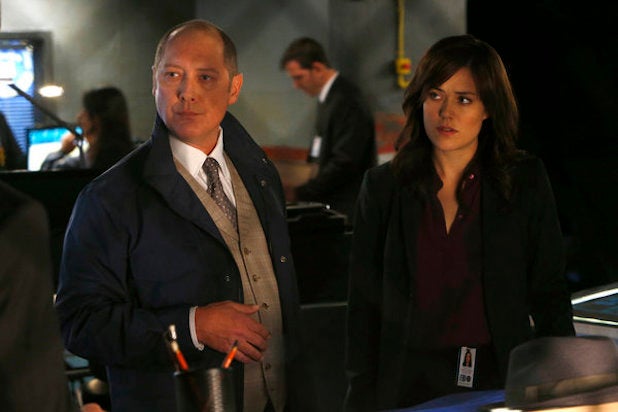 (Warning: Spoilers ahead for Wednesday’s “The Blacklist“)

“The Blacklist” parted ways with one of its core original characters during this week’s winter finale.

The NBC drama killed off Tom Keen (Ryan Eggold) on Wednesday’s episode, with Liz (Megan Boone) awakening from a coma after 10 months, only for Red (James Spader) to reveal that Tom succumbed to the injuries he suffered when he and Liz were attacked.

Also Read: 'This Is Us' Stuns Fans With 'Devastating' Last-Second Twist

“I feel incredibly lucky to have played a role with such a uniquely dynamic evolution,” Eggold said in a statement to TheWrap. “I’m grateful for the time spent working with Megan, James and the entire cast. I’m thankful to the incredibly hard-working crew for consistently making the show better.”

“I will miss this TV family immensely and diligently look forward to the opportunity to embody new characters and tell new stories,” the actor continued.

Eggold originated the role in its September 2013 series premiere. He returned this fall as a series regular for Season 5 after his “The Blacklist: Redemption” spinoff was canceled in May following a single season.

Executive producer John Eisendrath said, “Of all the words I’ve written on the show, two of the hardest were when Red told Liz: ‘Tom’s dead.’ Nooooo! We’ll miss the intensity, range and just plain bad ass-ness Ryan brought to the part. Won’t come as any surprise — but he went down swinging!”

Jon Bokenkamp, creator and executive producer of “The Blacklist,” said he has “such tremendous respect” for Eggold and his contributions to the show. Bokenkamp and Eisendrath co-wrote the episode.

“The character of Tom Keen was a blast to write, and that’s only because we knew Ryan could pull off whatever we threw at him,” Bokenkamp said. “That said, we always knew Tom’s exploits would one day get him killed — ‘The Blacklist’ won’t be the same without him.”

“Looking ahead, Tom’s death upends the show in a way we’re very excited about, and our next episode is unlike anything we’ve done before,” Bokenkamp continued.

“But it won’t be the same around here without Mr. Keen. As for Mr. Eggold, I think he’s gonna be just fine — he’s gonna have a long and rewarding career.”

“The Blacklist” airs Wednesdays at 8/7c on NBC. 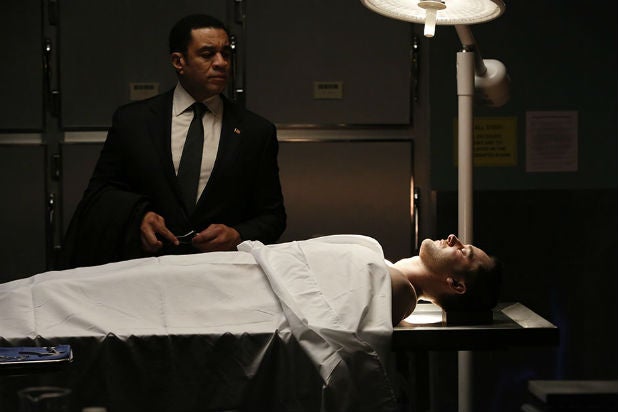