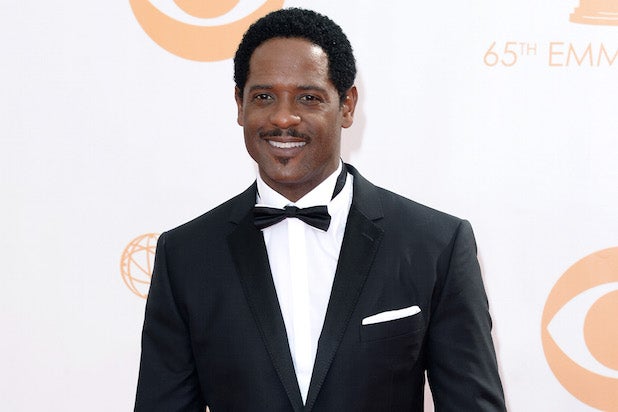 Blair Underwood is going to shed some light on Melinda May’s past when he joins ABC’s “Marvel’s Agents of SHIELD” in a recurring role.

Underwood, best known for playing Jonathan Rollins on NBC’s “L.A. Law” from 1987-1994, was last seen in Lifetime’s TV movie, “The Trip to Bountiful.” His many TV credits also include NBC’s short lived “Ironside,” “The Event,” “The New Adventures of Old Christine” and ABC’s “Dirty Sexy Money.”

“Marvel’s Agents of SHIELD” will return in the spring.