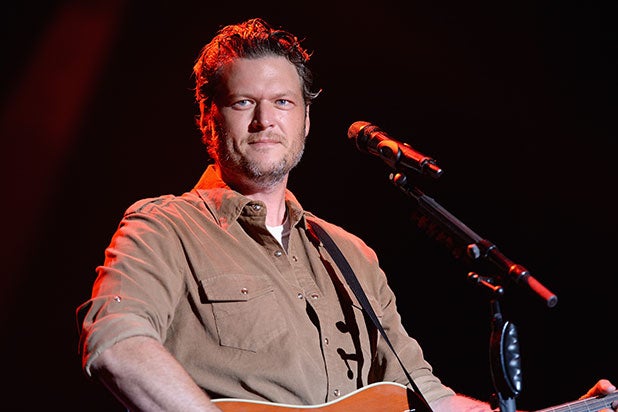 Blake Shelton has made nice with Bauer Publishing — after suing the company over In Touch’s coverage of him.

Shelton and Bauer have settled the lawsuit that the country singer and “The Voice” coach filed against the publisher, according to court papers obtained by TheWrap.

A stipulation for dismissal filed in federal court in California on Thursday notes that all parties have agreed to dismiss the suit with prejudice, meaning that it cannot be filed again later.

While the terms of the settlement were not disclosed, the stipulation notes that each party will be responsible for its own costs and attorneys’ fees.

Shelton filed suit against Bauer Publishing Company and Bauer Media Group in October 2015 over two articles that In Touch published, claiming that Shelton had cheated on his former wife, Miranda Lambert, and that he was heading to rehab after hitting “rock bottom.”

“Blake Shelton has had enough,” the lawsuit read.

Shelton’s complaint noted that the singer was prepared to let the first story, that he cheated on Lambert go, but then the rehab story was published.

“Mr. Shelton is not in rehab and has no plans to go to rehab, which Bauer would have known had it bothered to contact any of Mr. Shelton’s representatives prior to publication of its misleading Rehab Story,” the lawsuit read.

Alleging libel per se and false light invasion of privacy, Shelton’s lawsuit sought damages “not to be less than” $2 million.