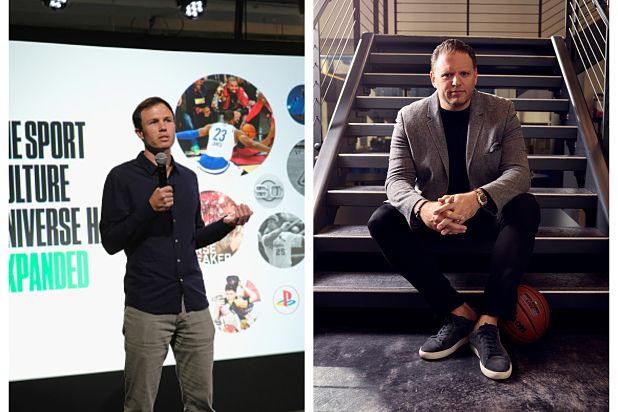 Bleacher co-founder Dave Finocchio will step down from the digital media sports company this summer, with Howard Mittman taking over as CEO.

Mittman, who has served as both chief revenue officer and chief marketing officer since August 2017, will begin immediately, ahead of Finocchio’s June departure. After Finocchio leaves, Mittman will report directly to Matt Hong’s Turner Sports’ COO, who has overseen Bleacher Report for the last six years.

“I’m incredibly grateful to the many, many people who’ve helped make B/R so successful, going back to our humble beginnings,” Finocchio said. “This has been the experience of a lifetime, and I believe the work we put in over the past few years, in particular, helps set B/R up for great future success. I will continue rooting hard for Howard and the entire team.”

Goldberg has since gone to found Bustle Digital Group, which encompasses Bustle, Elite Daily and more recently, Gawker and Mic.com.

“It was Dave Finocchio’s passion for identifying unmet needs of sports fans, and then delivering them the most relevant content to meet those interests, that originally drew me to Bleacher Report.  And, today, it is B/R’s powerful relationship between sports and culture that resonates and inspires all of us, including our ever-expanding community of millennial and Gen Z fans,” Mittman said. “I’m equally excited and humbled to assume this role and I cannot thank Dave enough for building this incredible brand into what it is today.  My goal is to continue honoring his vision as we further evolve its presence and elevate the brand to even greater heights.”