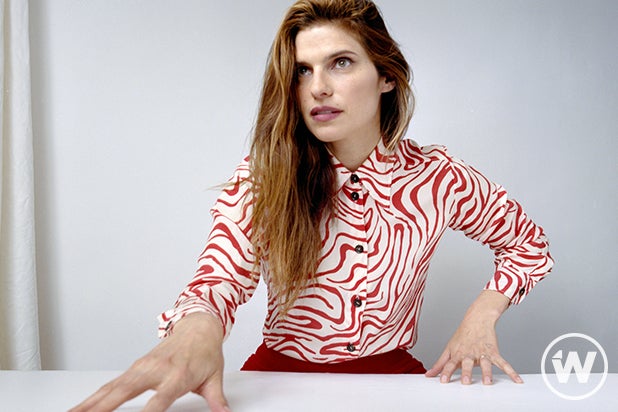 Bell and the cow had a ”spiritual connection,“ she says

Thanks to her new ABC comedy “Bless This Mess,” Lake Bell now has direct, personal experience with cow saliva.

“In between takes with any… bovine thespians that are on the show, I hug them. I have been licked by cows, which, I didn’t know that they do but they do that, like dogs,” Bell told TheWrap in an interview, which you can watch above. “They have an extraordinary amount of saliva that occurs in their mouth, and on the tongue and just all over. And yet, I loved it.”

“Bless This Mess,” premiering Tuesday night at 9:30 on ABC, was co-created by Bell and “New Girl” creator Liz Meriwether. The pair also co-wrote the pilot together, which Bell directed and stars in. The story follows newlyweds Rio and Mike as they spontaneously decide to move from New York City to rural Nebraska, where Mike’s aunt has left them the family farm. But they soon realize that adapting to the simpler life isn’t as easy as they’d planned, and they must learn to face the challenges that come with their new lives as farmers.

“Here are these outsiders, this sort of coastal, new age, hipster couple descending upon a small town ecosystem that’s running very well, that thrives in its core values,” Bell tells us in the interview. “It’s not gonna save the world, but it definitely is a loving embrace between those two communities.”

“Dax Shepard in real life is also deeply capable. Like, the guy rebuilds engines, you know what I’m saying? But his character, Mike — we enjoyed having Mike envision himself as very capable,” she says, but adds, “what you do as an 11-year-old on the farm is very different than being a full grown man who needs to run an operation.”

And as for that cow? While her character, Rio, has “multiple anxiety disorders linked in and around the bovine species,” Bell says in real life she “had a spiritual connection with the cow.” 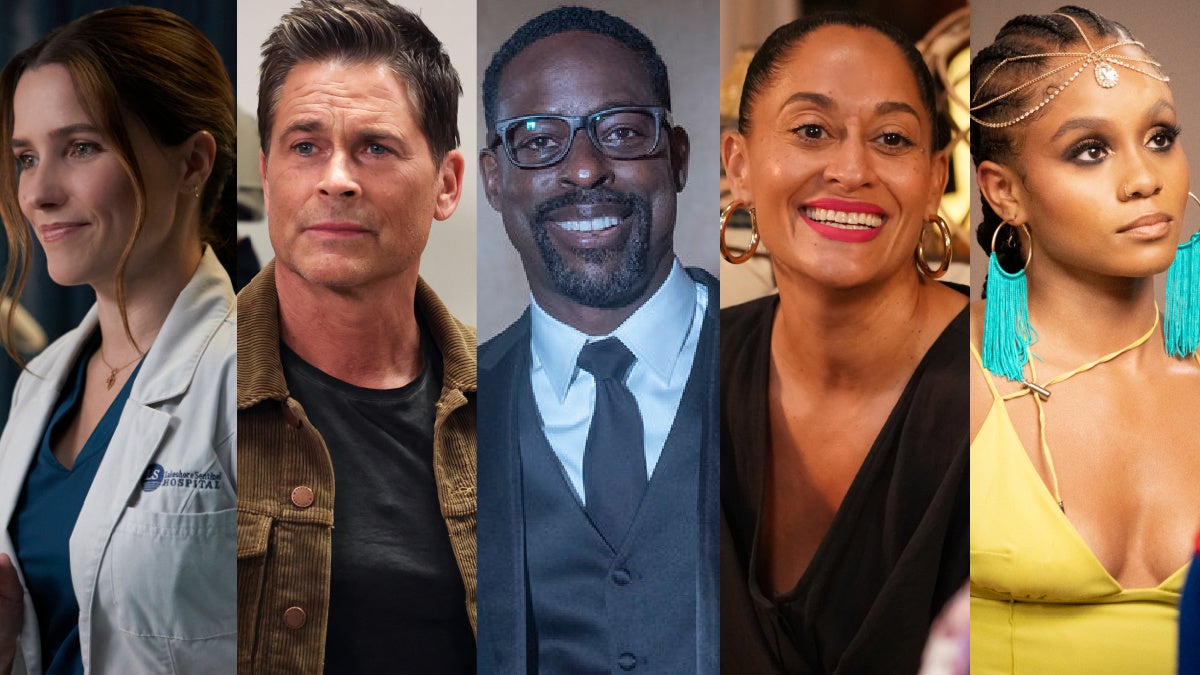