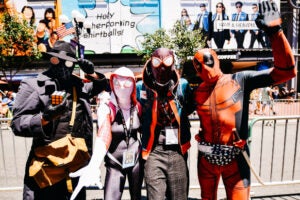 Jaimie Alexander mystery was a Top 10 entertainment series as a freshman, when its lead-in was Top 5

NBC will put “Blindspot” in its rearview mirror on July 23, when the drama comes to a (likely very quiet) conclusion after five seasons. The Jaimie Alexander vehicle was once a strong performer when it came to Nielsen numbers, but that was a long time ago on a different night of the week and in a very different TV ecosystem.

Last night, in its penultimate week (“Blindspot” is off next Thursday) of original episodes, “Blindspot” aired two episodes, the second of which tied the series low in key demo ratings and set a new low in total viewers.

(OK, so the new audience low set that mark by all of 2,000 people and it could theoretically adjust up in final tallies or catch up with delayed viewing, but a low is a low is a low.)

Also Read: Ratings: 'Burden of Truth' and 'In the Dark' Finales Leave The CW, Well, in the Dark

Much like its current linear ratings, the summer 2020 sendoff is a far cry from when “Blindspot” began, when digital viewership was still somewhat in its infancy and the drama had hit series “The Voice” as its lead-in.

In its first season, “Blindspot” averaged a big 3.2 rating among adults 18-49, which is the key demographic for advertisers in broadcast’s primetime. That made it the ninth highest-rated entertainment series (so, omitting NFL football programming) on broadcast television. At the time, “The Voice” was No. 5.

“Blindspot” averaged nearly 11.3 million total viewers in its first season, including one week of DVR viewing. That placed the show at No. 19 among entertainment programming that year, which for the all-in audience metric we also omitted newsmagazine series “60 Minutes.” This season, “Blindspot” isn’t cracking the Top 120 in either metric.

Also Read: Wrong Again, President Trump: NASCAR Races Are Not Getting Their 'Lowest Ratings EVER'

Throughout its TV tenure, “Blindspot” has declined by double digits on a percentage basis each year. Below are the season averages, inclusive of one week of delayed viewing.

The biggest drop-offs were from Season 1 to Season 2, when “Blindspot” shed nearly 47% of its demo rating and about 36% of its entire audience. That’s when the show lost its “Voice” lead-in (and some might argue, its voice).

This season though, when “Blindspot” was banished to the summer — which has much lower television usage than the fall, winter or spring — could potentially end up eclipsing those numbers on a percentage basis. Currently, the penultimate-to-final season declines are 44% and 31%. Of course, low numbers see far more dramatic swings when dealing in percentages.

While the tune-in is low, one thing that remains particularly high for “Blindspot” is the income of its audience. “Blindspot” ranks highly among adults 18-49 in homes with $100,000 or more in household income, which to advertisers means a disproportionate ability to buy their products. “Blindspot” indexes even higher in the demo among those with four or more years of college.

So if you’re smart — and want to be rich — perhaps you should have been watching “Blindspot.” There’s always reruns. 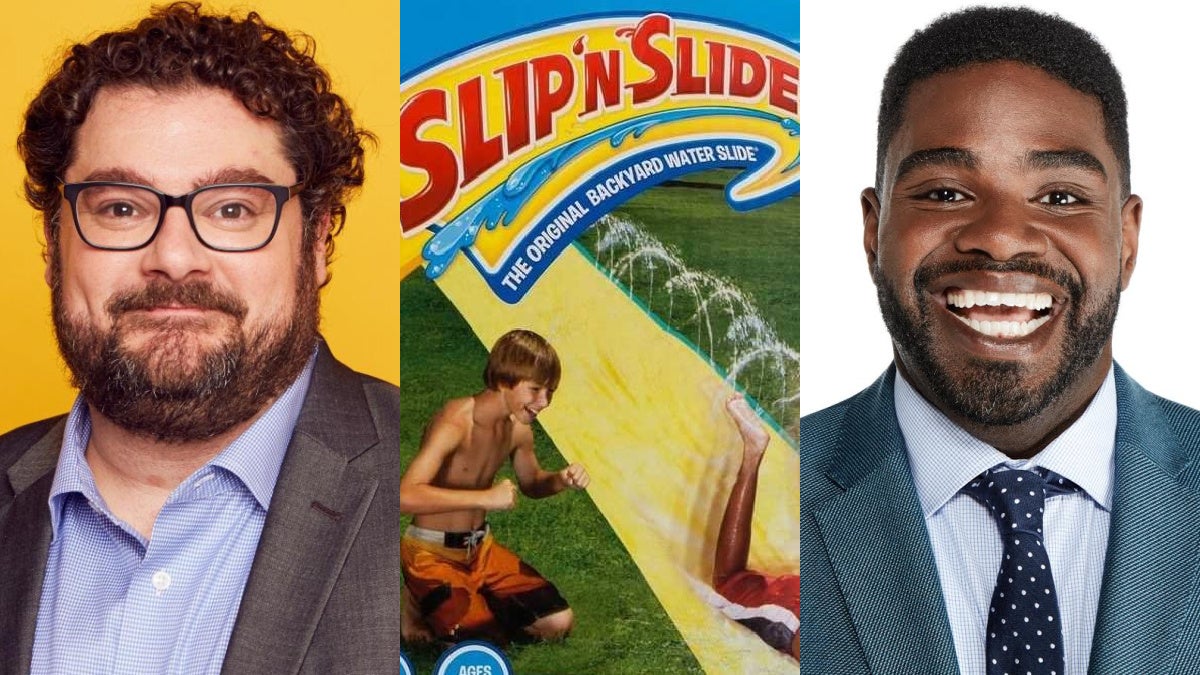