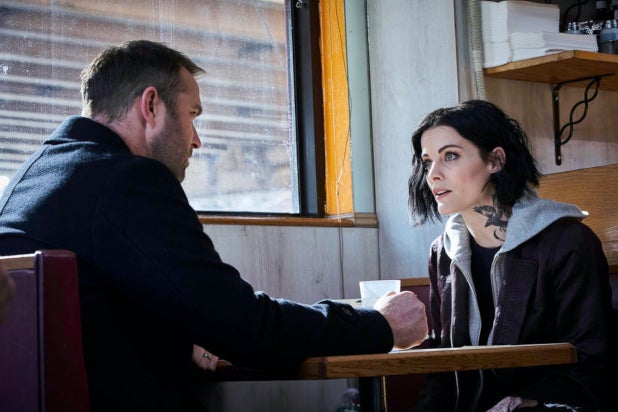 NBC’s drama “Blindspot” will return for a fifth and final season next year.

“Blindspot’s” renewal for the 2019-20 season comes after it was removed from NBC’s schedule for May sweeps. It will return to finish the final two episodes of its fourth season on May 24 and May 31. “Blindspot” is averaging a 0.8 rating in the advertiser-coveted 18-49 demographic, according to the “most current” data from Nielsen, which includes a week’s worth of delayed viewing where available.

The renewal for “Blindspot” still leaves “Abby’s,” “A.P. Bio,” “The Enemy Within,” “This Is Us” and “The Village” awaiting official pick-ups for next season.