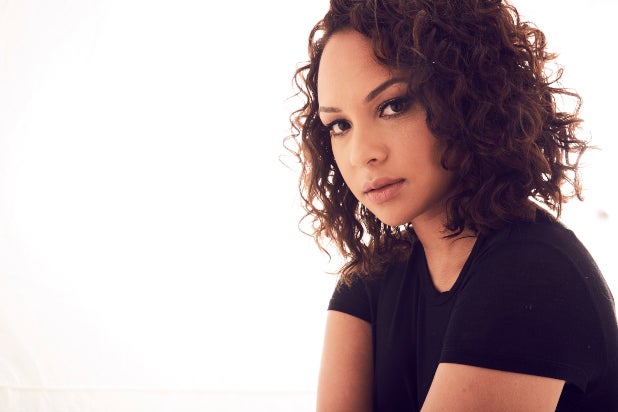 A TV spinoff of the film “Blindspotting” is in development at Starz, an individual with knowledge of the project told TheWrap.

Jasmine Cephas Jones will reprise her role as Ashley from the 2018 film, which was distributed by Starz’s parent company Lionsgate. The film’s co-stars and co-writers Daveed Diggs and Rafael Casal will write and executive produce the TV adaptation. Lionsgate Television will produce the half-hour dramedy.

“Blindspotting” centered on Collin (Diggs) who needs to make it through his last three days of probation for a chance at a new start, but his fast-talking childhood friend, Miles (Casal), is a magnet for trouble. When Collin’s final countdown is interrupted by a life-changing missed curfew, their friendship is forced out of its comfortable buddy-comedy existence and onto a spiraling collision course.

The film, which first debuted at the 2018 Sundance Film Festival, was directed by Carlos Lopez Estrada.

Ashley was Miles’ wife in the film. Starz’s TV spinoff will follow Ashley, following Miles’ sudden incarceration, as she is forced to move in with Miles’ mother and half-sister.

Jess Wu Calder and Keith Calder of Snoot Entertainment, who produced the film, will executive produce the series along with Emily Gerson Saines, Ken Lee, and Tim Palen of Barnyard Projects. Palen was the longtime former head of marketing at Lionsgate.

Variety was first to report the news of the show’s development.