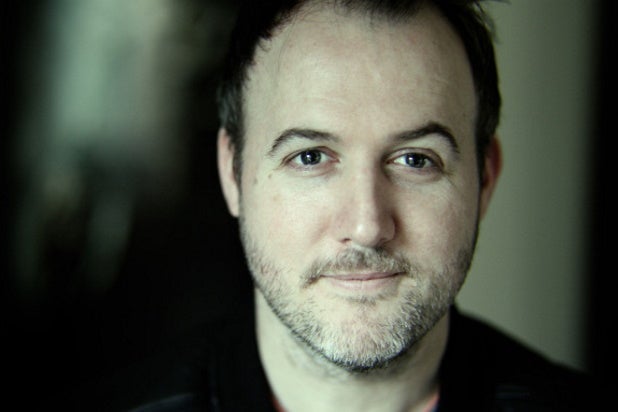 Wilson will next direct the upcoming film adaptation of the sci-fi thriller novel “Influx” for Escape Artists at Sony.

“Bloodshot” is currently available for purchase on digital, made available less than two weeks after it opened in theaters amid the coronavirus pandemic. “Bloodshot” has already made $24.2 million worldwide, including $9.7 million domestic prior to the shutdown of theaters.

“Bloodshot” is based on the comic book series from Valiant Entertainment, and it stars Diesel as a soldier recently killed in action who is brought back to life by a giant corporation and becomes an unstoppable super soldier able to heal instantly. But in controlling his body, the company has sway over his mind and memories, too, and he must figure out what’s real and what’s not.

Wilson continues to be represented by Will Rowbotham at 3 Arts and PJ Shapiro at Ziffren Brittenham LLP.