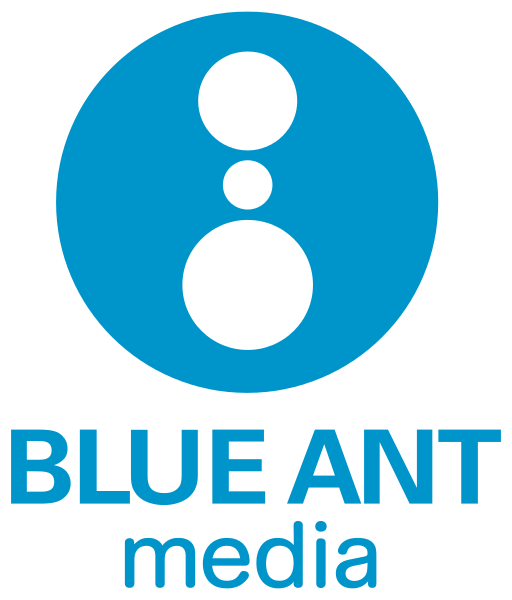 Blue Ant did not disclose the size of its investment, though those familiar with the deal said the privately held company took a minority stake in Omnia and that Omnia will continue to operate independently out of its L.A. office.

The move, announced Tuesday, will push Blue Ant, which operates several TV channels, further into the digital space, combining its sales, production and distribution expertise with Omnia’s roster of over 650 musical artists and gamers.

Omnia’s network of channels boasts 40 million worldwide YouTube subscribers, and its artists include The Weekend, Tyga, and Wycelf Jean. In addition to its music offerings, the company also has an expanding line-up of channels focused on gaming, a very popular vertical on YouTube.

“Building on our existing dedicated YouTube content team in Toronto and our early global success in tablet content, our relationship with Omnia Media is the perfect next step in Blue Ant’s digital growth,” said Raja Khanna, CEO, Television & Digital at Blue Ant Media.

This deal is smaller than those, akin to recent investments like the one Germany’s ProSiebenSat.1 made in Collective Digital Studio, the company behind online video sensations Freddie Wong and EpicMealTime. All of these digital-first companies have aggregated an audience, and generating significant revenue from that audience is the next step.

Also read: Hollywood Torrent: YouTube Could Finally Have a Rival – In Comcast (Video)

“Our relationship with Blue Ant Media allows us to offer our creators an amazing opportunity to expand their reach and monetize their content through new, direct relationships with brands,” said Tamoor Shafi, CEO of Omnia Media. “We’re continuing to look for great new talent to work with and help develop hit content that will make them stars on and off YouTube.”