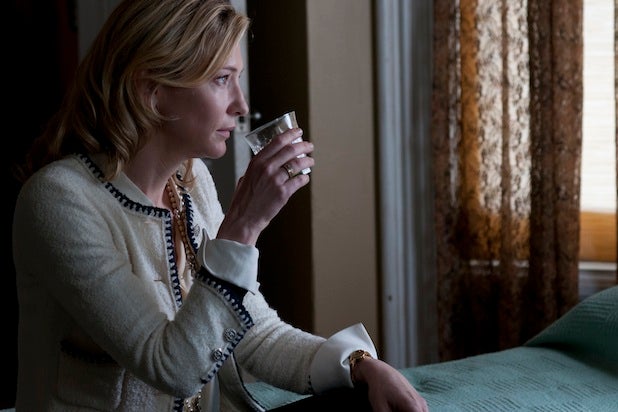 Looking to cash in a slew of recent critics awards for star Cate Blanchett, Sony Pictures Classics said Tuesday that it will expand Woody Allen‘s “Blue Jasmine” into 300 theaters this weekend.

It opened on July 26 and has taken in more than $32 million since. It was screening on a peak of 1,283 theaters in late August and cracked the top ten, but has been dropping theaters and was in less than 40 last weekend.

SPC is looking to rekindle interest at the box office and build awards buzz with the move.

The Screen Actors Guild and Golden Globes announce their nominations this week, and Blanchett is a virtual lock to be picked there, too.