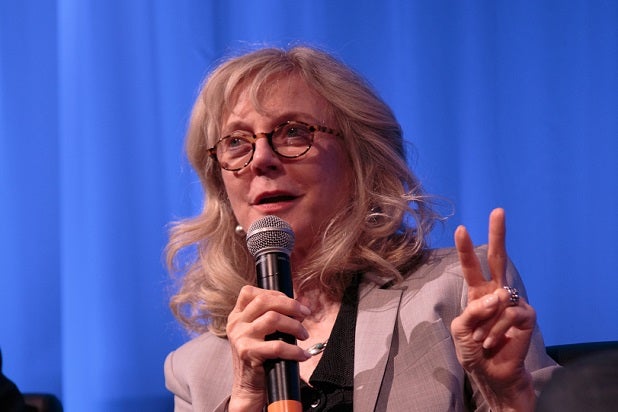 Blythe Danner has signed on for the ABC miniseries “Madoff,” joining Richard Dreyfuss, who will portray the title character of Bernie Madoff.

ABC also said that Raymond De Felitta (“City Island”) has come aboard as director of the series.

The miniseries, which is inspired by ABC News chief investigative correspondent Brian Ross’ reporting in his book “The Madoff Chronicles,” will follow the rise and demise of Bernie Madoff, an investment advisor who was convicted of running a Ponzi scheme that stands as one of the biggest cases of fraud in U.S. history, along with the subsequent fallout from the scandal on his family, associates and investors.

Danner will play Madoff’s wife Ruth in the project, which also features Frank Whaley, Erin Cummings and Tom Lipinski among its cast.

Lincoln Square productions is producing in association with ABC Studios.