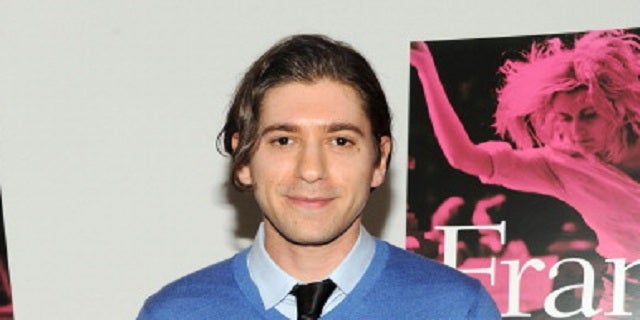 HBO is doubling down on Michael Zegen.

Zegen, who plays gangster Benny "Bugsy" Siegel on the network's "Boardwalk Empire," has signed on for Season 3 of HBO's "Girls," a spokeswoman for the network told TheWrap on Monday.

Details on his character were not available. Nor is it known in how many episodes he will appear.

Zegen already has some connection with the Lena Dunham series. The actor, whose other credits include "The Walking Dead" and "Rescue Me," co-stars with "Girls" actor Adam Driver in the Noah Baumbach film "Frances Ha."