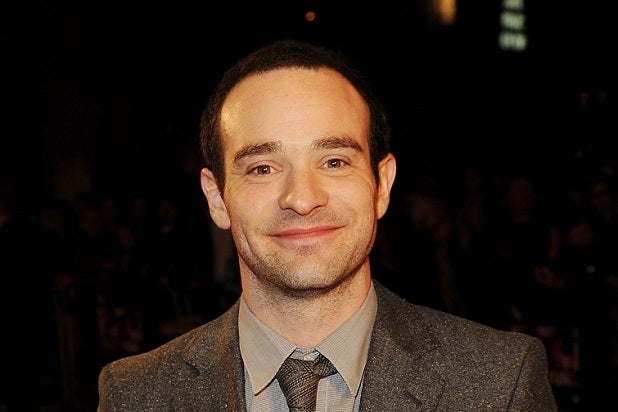 Charlie Cox is moving on from “Boardwalk Empire” to the intrigue of Wall Street.

Cox, who played Owen Slater on HBO’s bootlegger drama, has been cast to star in CBS’s untitled pilot about Wall Street, which counts John Cusack among its executive producers.

Cox will play Jackson, a smart, sophisticated, Wall Street hedge fund trader who served his country in Iraq and possess integrity and the desire to do good.

Cox had also been cast in CBS’s pilot “The Ordained” last year.