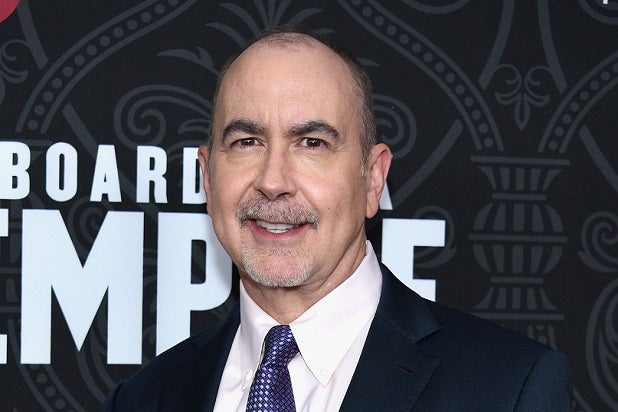 “Boardwalk Empire” creator Terence Winter are among the newly elected members to the Television Academy’s Board of Governors.

The batch of newly elected governors also include Tammy Golihew and Jill Daniels are also among the newly elected board members, who will serve a first-year term beginning Jan. 1, 2015.

In addition to the newcomers, former governors Steve Kent and Mark Spatny are returning to the board after a period of absence, and a host of other governors, including “9 to 5” actress Lily Tomlin, have been re-elected to another term.